Set to the East of Urswick village stretches Birkrigg Common, a vast amount of scrubland and limestone outcrops free for the public to explore. Well used by walkers and cyclists the Common has much to offer including an ancient past hidden amongst the bracken. Throughout Neolithic times and into the Bronze Age (roughly 4000BC to around 2500BC) the site of Birkrigg was used for ritual and funeral activity. The remains of some of this activity can still be seen today, some being much more obvious than others.

To help you locate the different features there is a handy aerial plan at the bottom of the page. Much more efficient than trying to list directions! 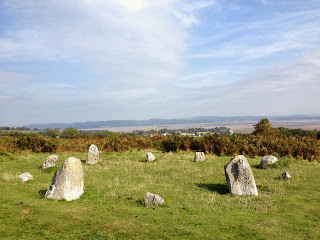 One of the most evident pieces of ritual activity at Birkrigg is the wonderful stone circle that lies to the far east of the common. The circle consists of a ring ditch with an outer and inner circle of stones. The inner circle is clear to see but the outer circle is a little more sparse, although you can still determine where it was. The stone circle dates back to the Bronze Age period in Britain and was used throughout that time. It was also modified through out its life; the interiors of these concentric circles were paved with cobbles at some point and there were several cremations deposited within its boundaries. Although this stone circle is plain to see there once was another on Birkrigg that is no longer visible, not as a circle of stones anyway. 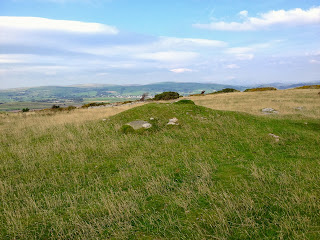 A ridge runs along the highest point of the common with limestone outcrops lining either side and upon this ridge are the remains of a Bronze Age burial cairn. In Neolithic times a stone circle stood here. The circle was at some point in filled and became a location for the deposition of various items. Later, in the early Bronze Age, it was covered by the cairn that is visible today. Two bodies were buried in this cairn that now looks like nothing more than a small mound (see left).

There are three other burial cairns that can be found along the ridge as well. These cairns aren't quite as noticeable as the one above but they can still be found if you look hard enough. They are of a similar size and shape to the pictured but some are covered in bracken and longer grass. 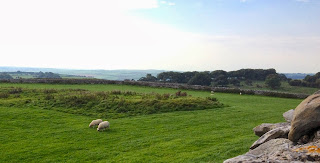 Across the road you can see a Disc Barrow, another Neolithic Monument. This raised earth platform with an inner ditch would have been used for burials and forms quite an impressive structure. (see right)

Elsewhere on the common there is evidence of more Bronze Age activity. To the North East of Birkrigg there is an area known as Appleby Slacks. Here there is a large circular enclosure, it can just about be seen amongst the bracken with a raised earth perimeter and a sunken interior. During archeological excavations in the past three hut circles have been found with in the enclosure suggesting domestic settlement. Near to the enclosure there is also a Late Bronze Age bowl barrow. When excavated the barrow was found to contain three cremation urns along with several flint objects believed to date to the Late Bronze Age.

There are so many other prehistoric sites dotted around Birkrigg, many difficult to find, but several can easily be seen! If you visit the common you should definitely take the time to visit the stone circle. It may not be the scale of Stonehenge but it is certainly worth a look! 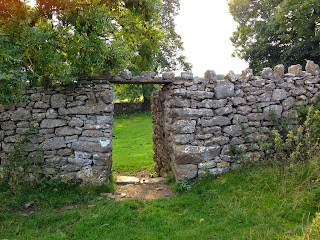 As well as all the prehistoric heritage that covers the common there is also some later history hidden off the beaten track. In a period between 1654 and 1767 a total of 227 people were buried in a plot of land adjacent to the farm on Birkrigg. Enclosed by four limestone walls the land today look like nothing more than a field but it is, in fact, the burial ground of many local Quakers. Amongst the people buried here there is a woman by the name of Margaret Fox. She was born in Dalton-in-Furness in 1614 and later married the Barrister Thomas Fell, this made her the Lady of Swarthmoor Hall. She went on to be a founder of the Religious Society of Friends, also known as the Quakers. Swarthmoor Hall became a center for Quaker activity and Margaret retained control of the Hall after her husband's death. She went on to marry George Fox, another founding member of the Quakers. Upon her death in 1702 she was buried among Friends at the burial ground on Birkrigg. If you wish to visit the burial ground it can be easily found just off the road before the farm yard on your way to Sea Wood. 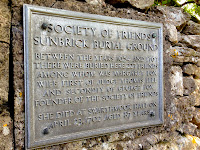 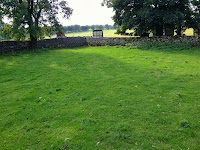 Now, just for fun here's a little bit of local folk law. It is believed that sometime in the past a traveling circus came to town. An elephant was part of this circus and while here the elephant unfortunately passed away. It is rumored that one night the circus folk dragged the elephant's body up to Birkrigg and buried it somewhere on the common. If this is true then it means Birkrigg is not only the resting place for Neolithic, Bronze Age and Quaker people but also that of a circus elephant! If it's not true, what on earth did they do with it? If you've heard any other versions of this story please let us know! We would love to hear from you!

Next time you visit Birkrigg Common, be it for a leisurely stroll, a cycle on the open terrain or to play a game with the kids take a moment to think of all the history that the site holds and why not go for an explore to find some of the hidden heritage!

Check back for the next blog entry all about Market Place in Dalton on 29th October! 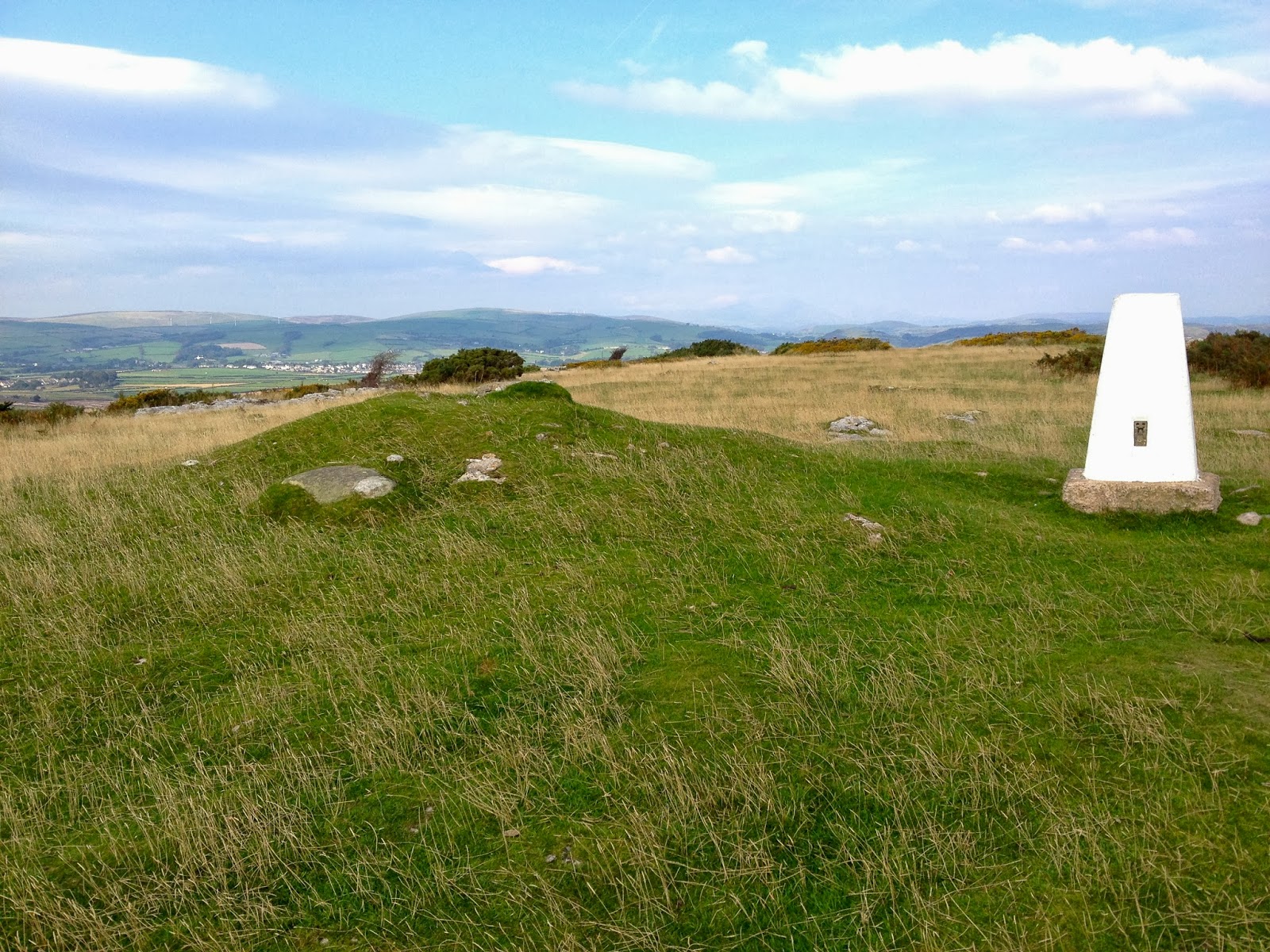 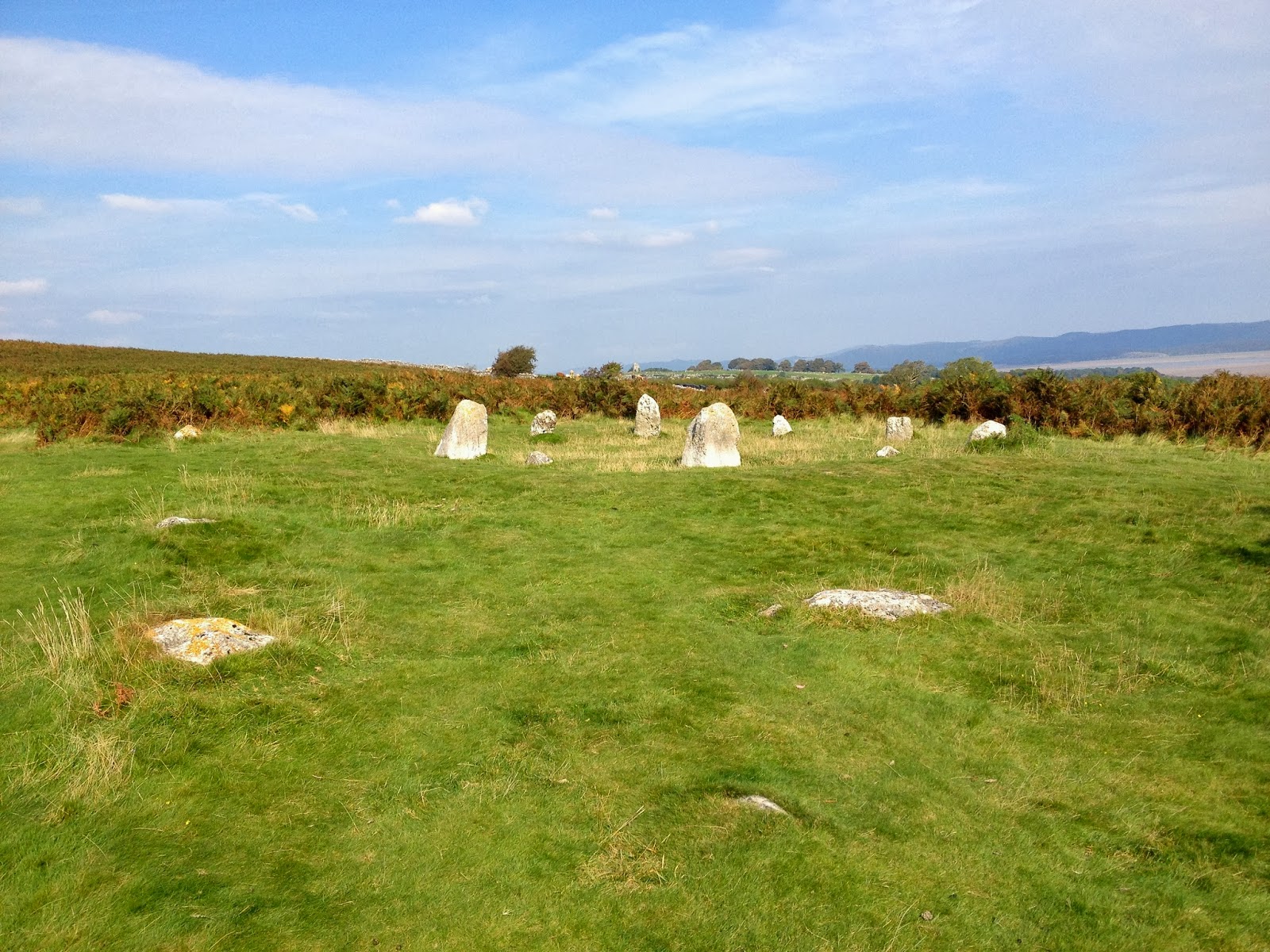 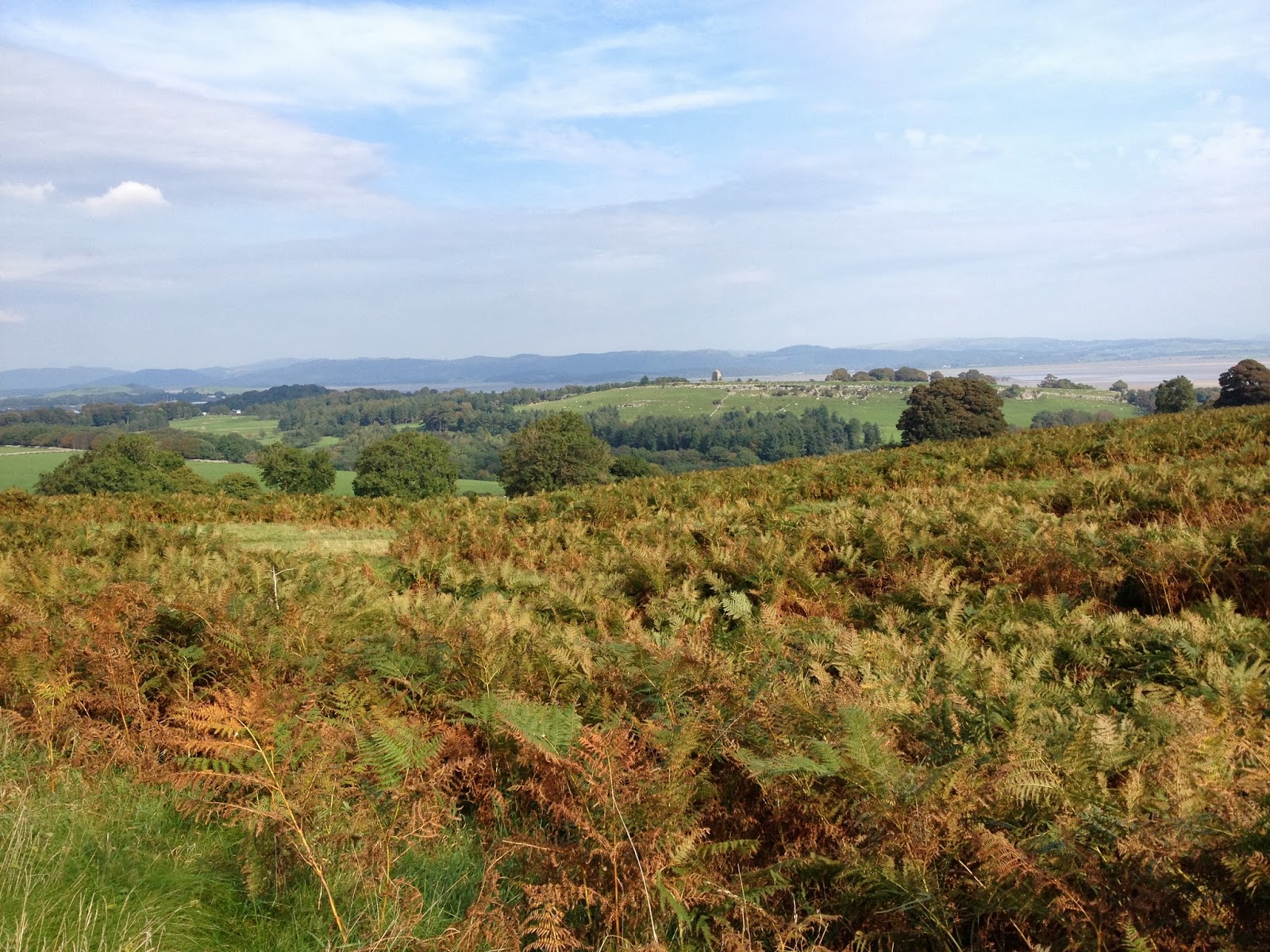 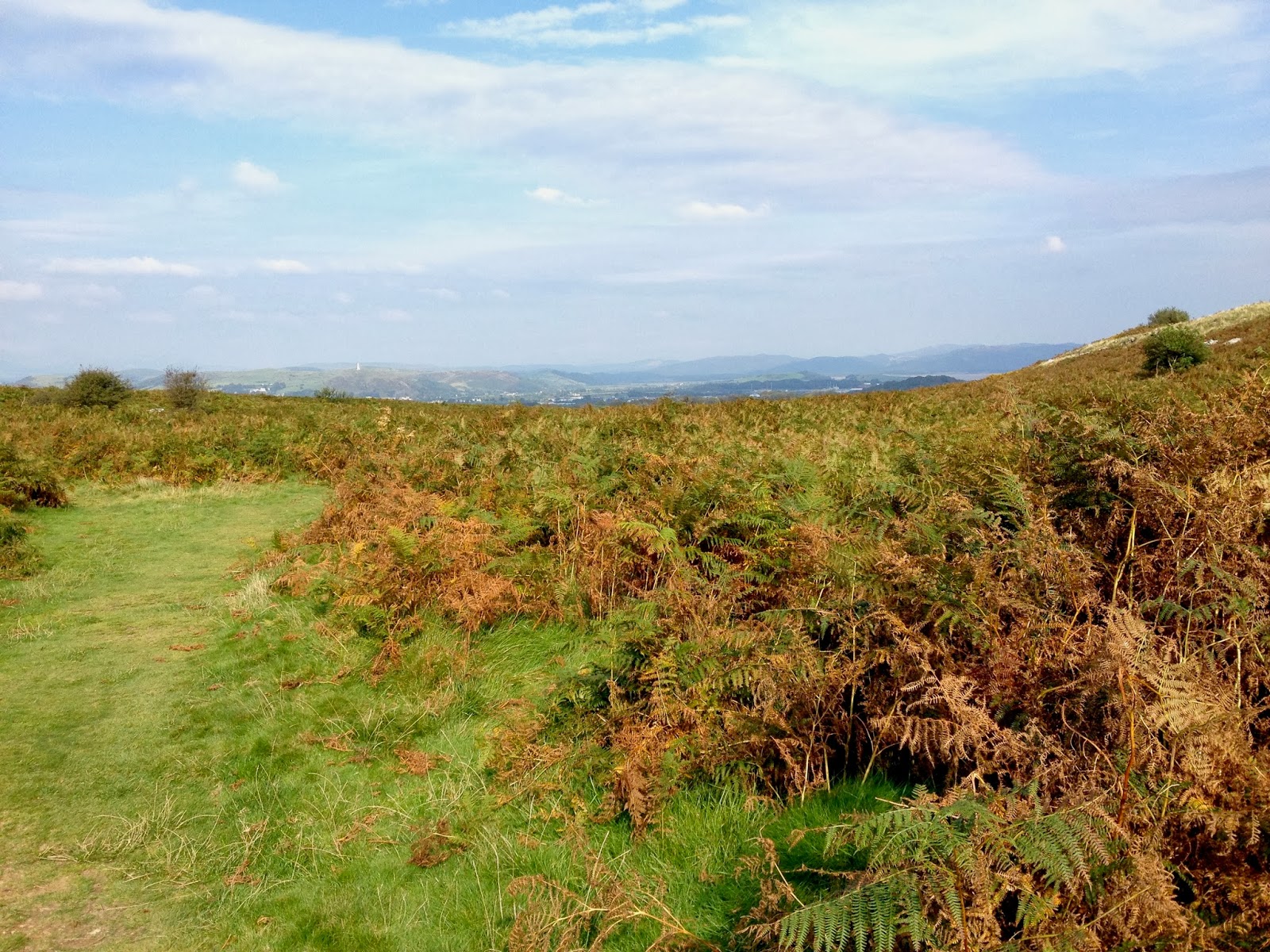 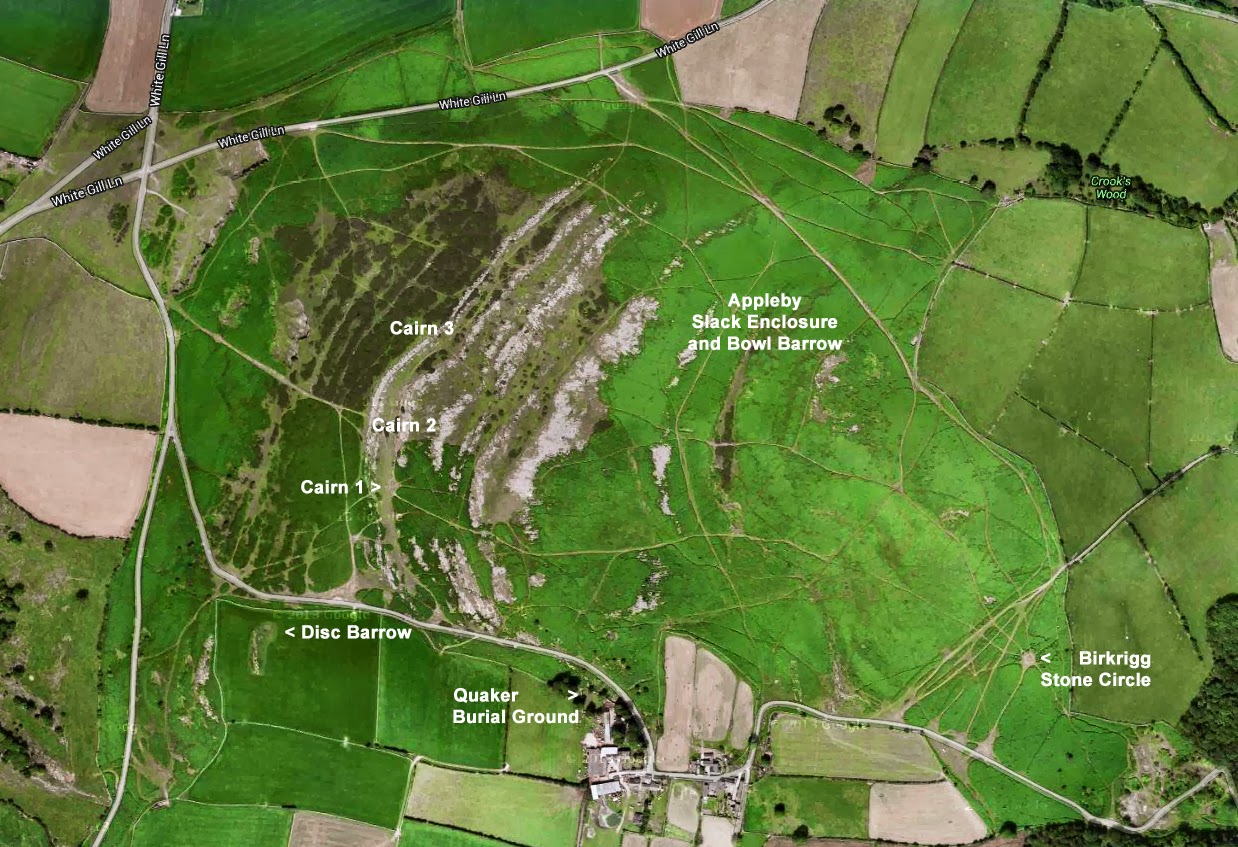