Now, a couple of years later, we are relaying five more spooky stories from South Cumbria, including Furness. So, dim the lights and let's get started...

Some 30 years ago a mother and son were walking past Furness Abbey. They head away from the ruins towards Rating Lane. As they reached the West Gatehouse the young boy started to hear singing emanating from the surroundings.

He turned to his mum and asked 'Where's that singing coming from mum?'. His mother, quite uncharacteristically, snapped 'There is a tape playing somewhere', before rushing the two away from the area. She was clearly afraid but never spoke of the incident again.

Could the mysterious singing have been the sound ghostly monks performing their Gregorian chants? Who can say but the incident certainly makes for a spooky tale.

A mysterious gentleman in Cartmel

In the picturesque village of Cartmel many local folk have spotted a man who appears out of time. Wearing a top hat the man has been witnessed wandering around the priory gatehouse in the centre of the village. He moves mysteriously and when approach or spoken to, he simply disappears.

Who could this mysterious gentleman be? No-one knows. 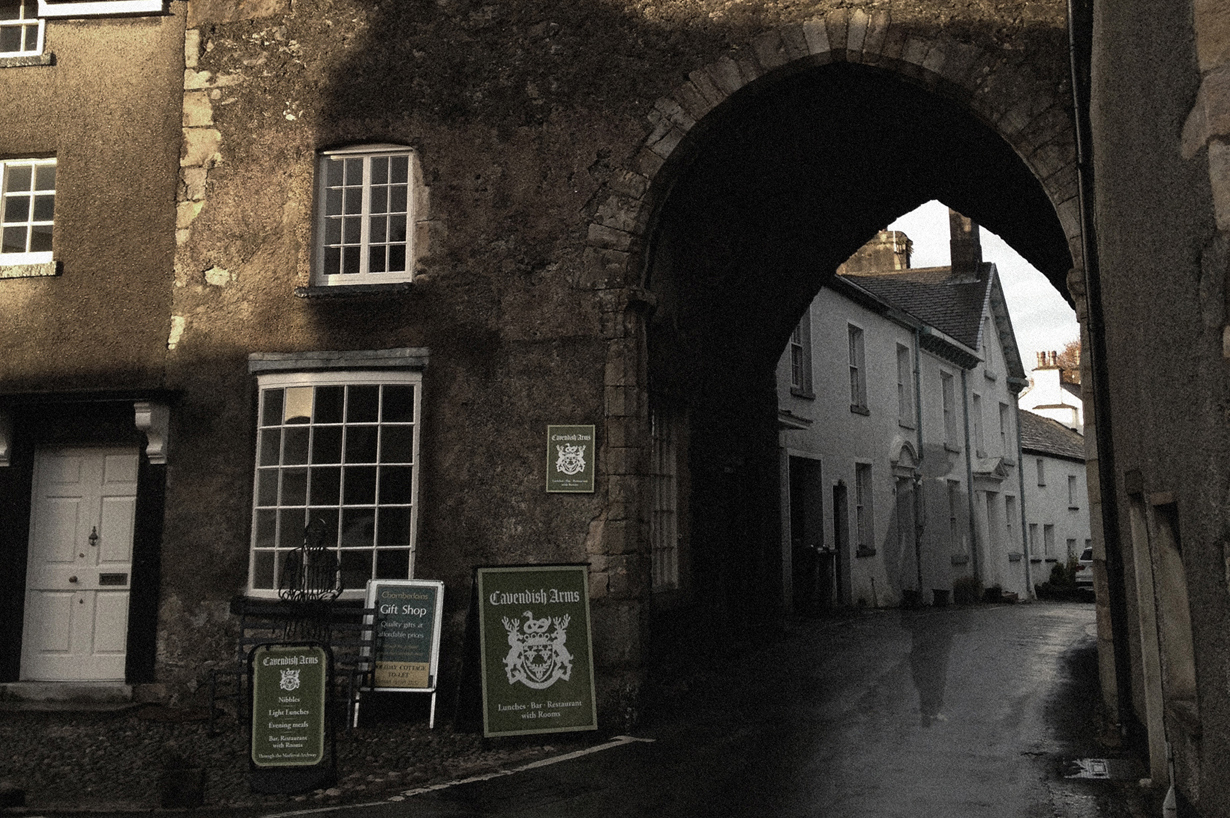 The locked room of Sizergh


Many many years ago a lord of Sizergh Castle had a wife that he loved passionately. Sadly though his jealousy was just as passionate.

At one time he was called away to serve the king. He was so worried though that another man might steel his wife's affections while he was away that he locked her in a room inside the castle.

He forbid his servants to release his wife under any circumstances and as they were so scared of their master they did not disobey. The lord's wife would scream and plea for release but the servants ignore her cries. Soon the poor woman died of starvation, locked in the room.

Today it is said that the screams of wife's ghost can still be heard echoing from the room, pleading to be released. 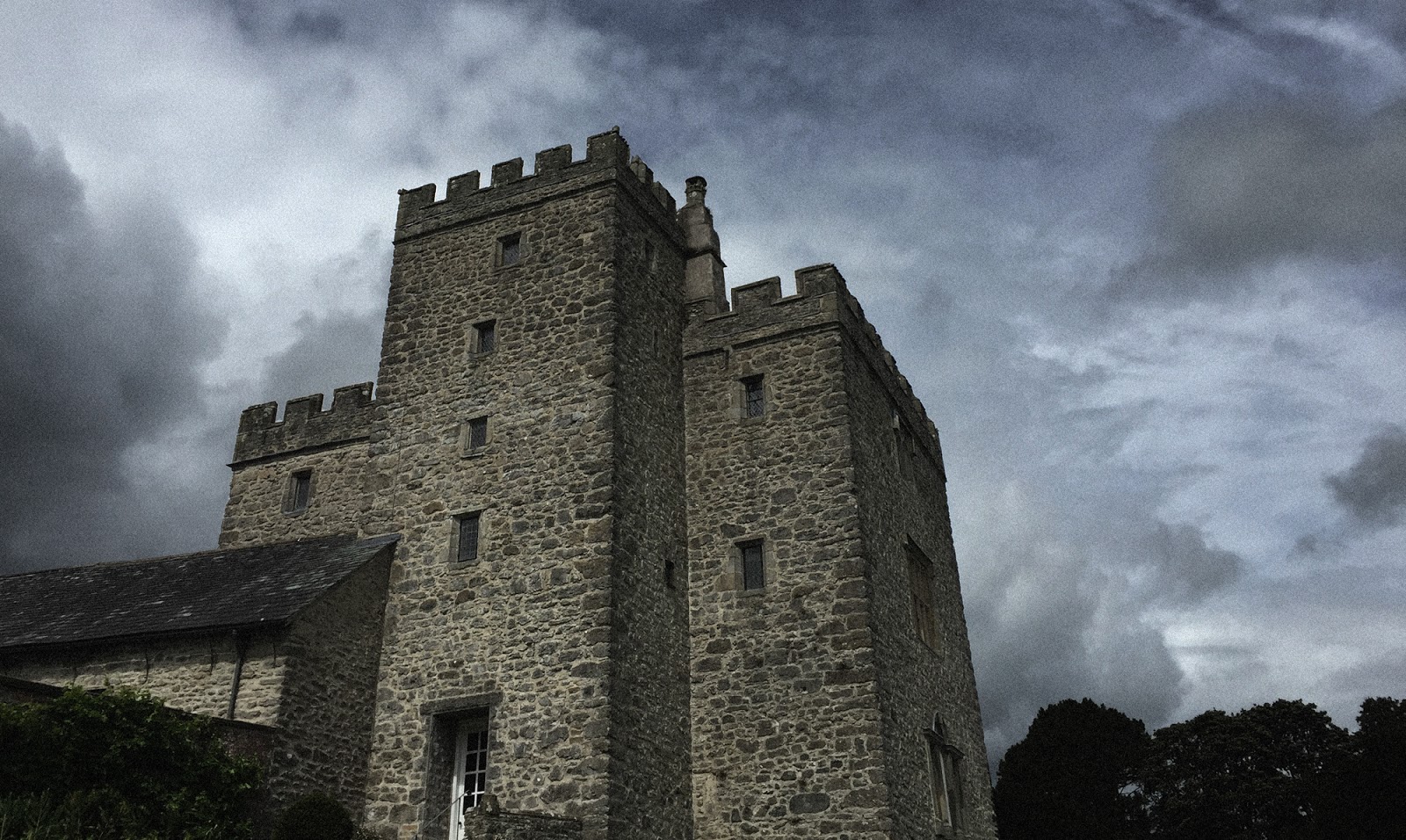 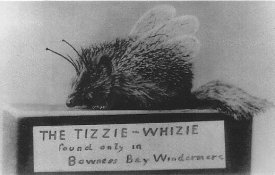 A myth from the Lake District, the Tizzie-Whizie was a much sought after creature of the 1900s.

First spotted in 1900 by a boatman from Bowness on Windermere the Tizzie-Whizie soon became popular with locals and tourists alike. The creature was said to have the body of a hedgehog, the tail of a squirrel and wings like a bee. It was also said to be a water loving creature and quite shy.

The photo featured here was taken by a local photographer after the grandson of the original spotter found and captured a Tizzie-Whizie for the first time. He struggled to capture the beast but managed to drag it from the water and whisk it off to the photographers.

The creature stuck around long enough to have a photo taken before jumping off and flying out the window, back into the wild.

The photo taken became a post card and many thousands were sold, leading to hunts for the mysterious creature. Strangely another was never found...

The White Lady of Furness Abbey

Many have wandered the ruins of Furness Abbey near Barrow-in-Furness but one soul that still wanders the ruins died many years ago.

The White Lady has often been spotted in and around the ruins of the monastic site. She is believed to be the ghost of a squires daughter from the Tudor period. The woman would meet her lover in secret at the recently dissolved monastic site on many occasions until he had to leave on a journey. Her partner never returned from his journey.

The lady, broken hearted, returned to the abbey every day until her death. Could it be that she still returns today?

Do you have a ghost story from Furness or South Cumbria? We'd love to hear your tales. Comment below or on our social media channels..