Sitting in a narrow valley on the outskirts of Barrow and Dalton is the magnificent and beautiful Furness Abbey!

The great sandstone ruins rise from the damp ground below almost glowing a pinkish red against the trees that surround. At whatever time of year this site is always atmospheric and particularly tranquil. Known by many this site has plenty of visible and hidden heritage to find amongst the ruins. 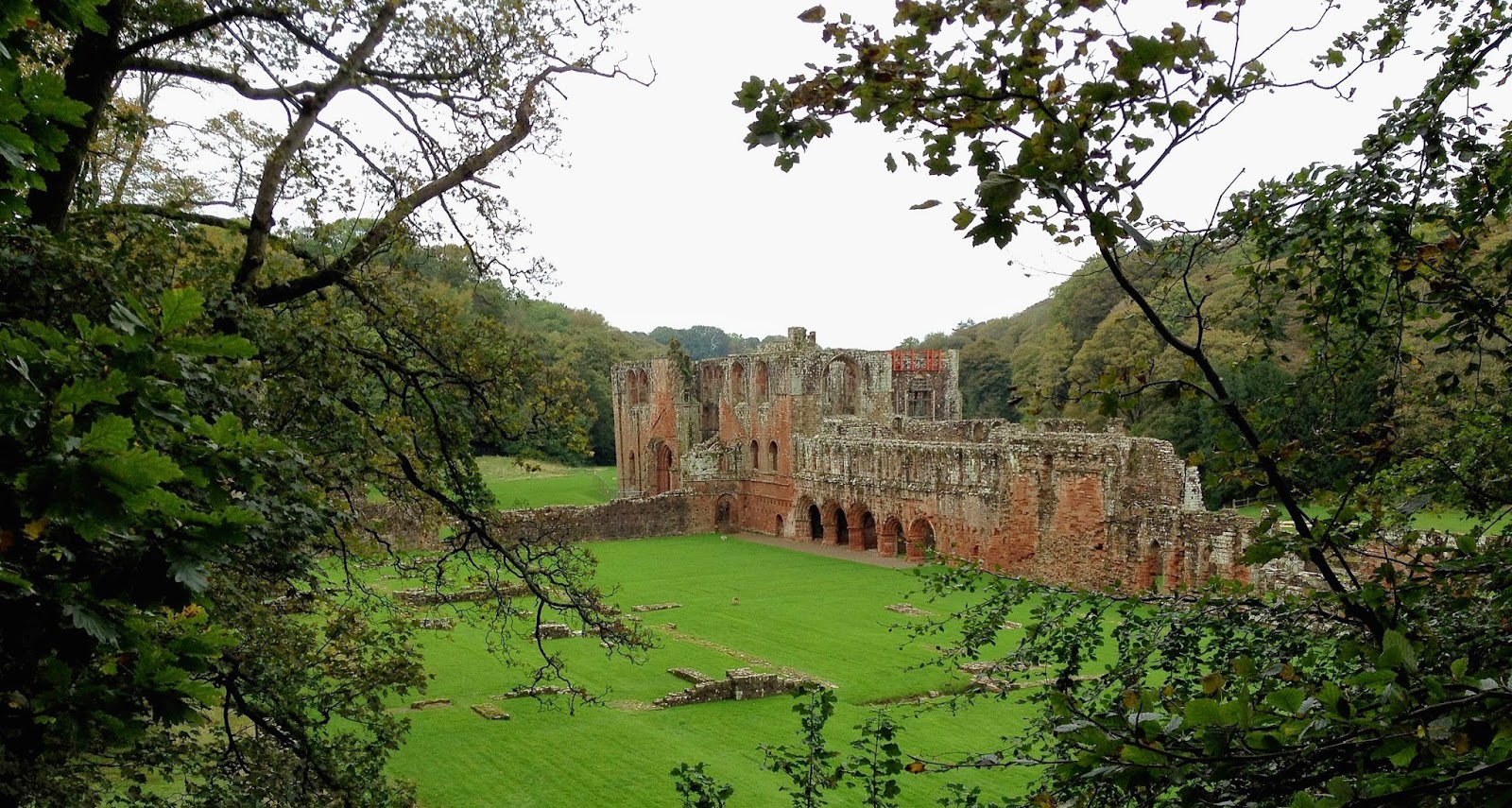 In 1123 Stephen of Blois, later King of England, founded the Abbey of St. Mary under the Order of Savigny. Originally the order was to lay foundations at Tulketh, near Preston, Lancashire. After only three years Tulketh was abandoned and the community relocated to the valley of Beckansgill in Furness, where the Abbey was then founded in 1127.

1147 and the Cistercian order replaced the Savigniacs at Furness Abbey, soon gaining wealth from the wool trade making the Abbey highly influential. By the 15th century it was the second richest and one of the most powerful Cistercian monasteries in England. 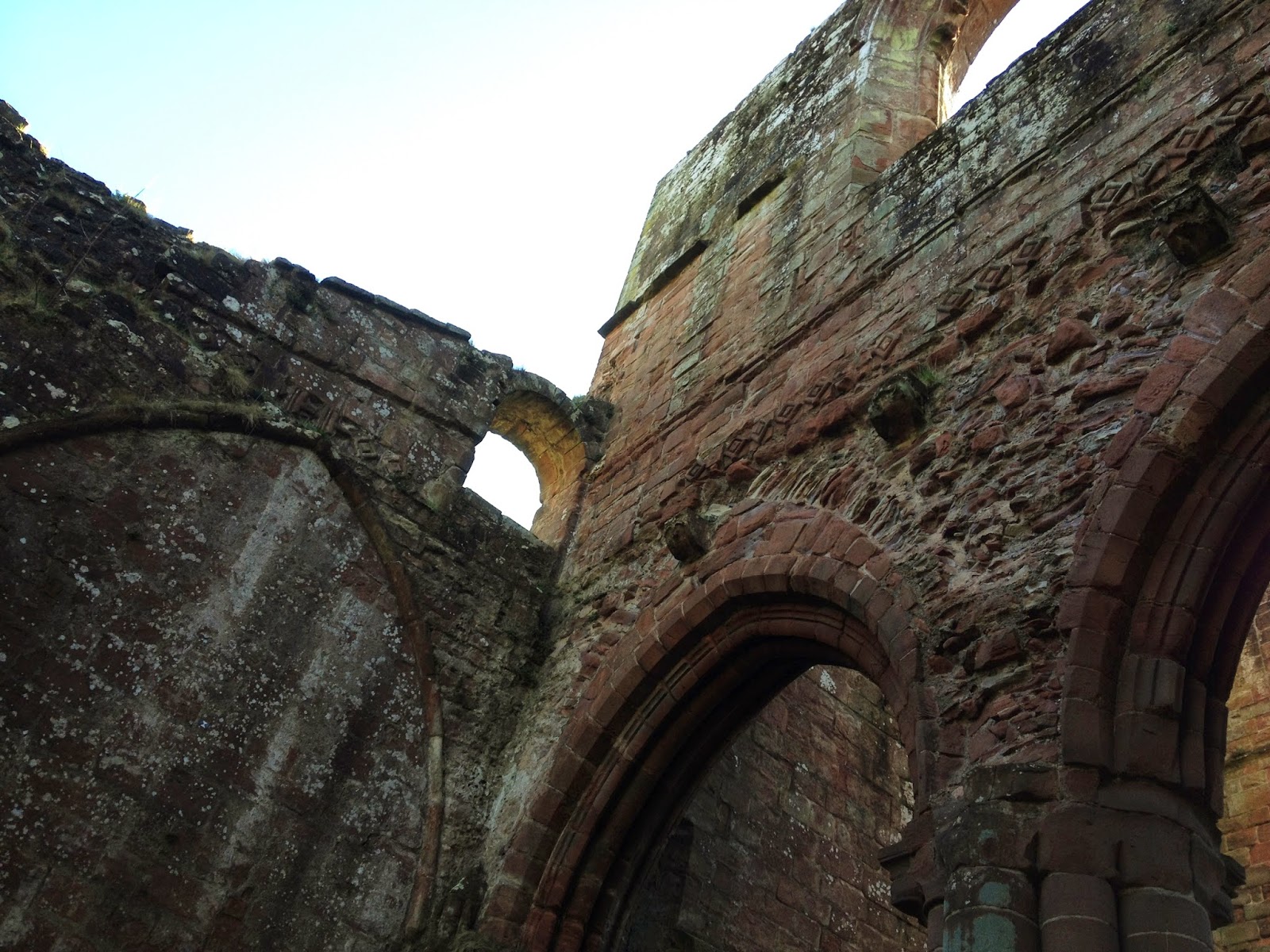 Taking a trip into the Abbey, at an extremely reasonable price, you can spend hours exploring the ruins finding a multitude of features. Some clear as day but others hidden in corners or high up on the imposing walls.

If you look carefully around the Abbey there are some reminders of the early Savigniac buildings. High up on the walls of one of the South Transept Chapels there is a line of decorative diamonds. These diamonds were part of the original Church, reused here as facing stones. Oddly though this area would have been in a roof space above the chapel below, therefore not often seen. Seems a shame for such lovely decoration; at least it is visible today to be admired though.

Recently, during excavation work to stabilise the presbytery walls, the imprint of the original Savigniac church was discovered. Stones forming the typical curved end of a Savigniac church were found beneath the ground, with the later Cistercian church build right on top of it. This discovery has been heralded one of the best-preserved remains of a Saviniac Abbey discovered in England. 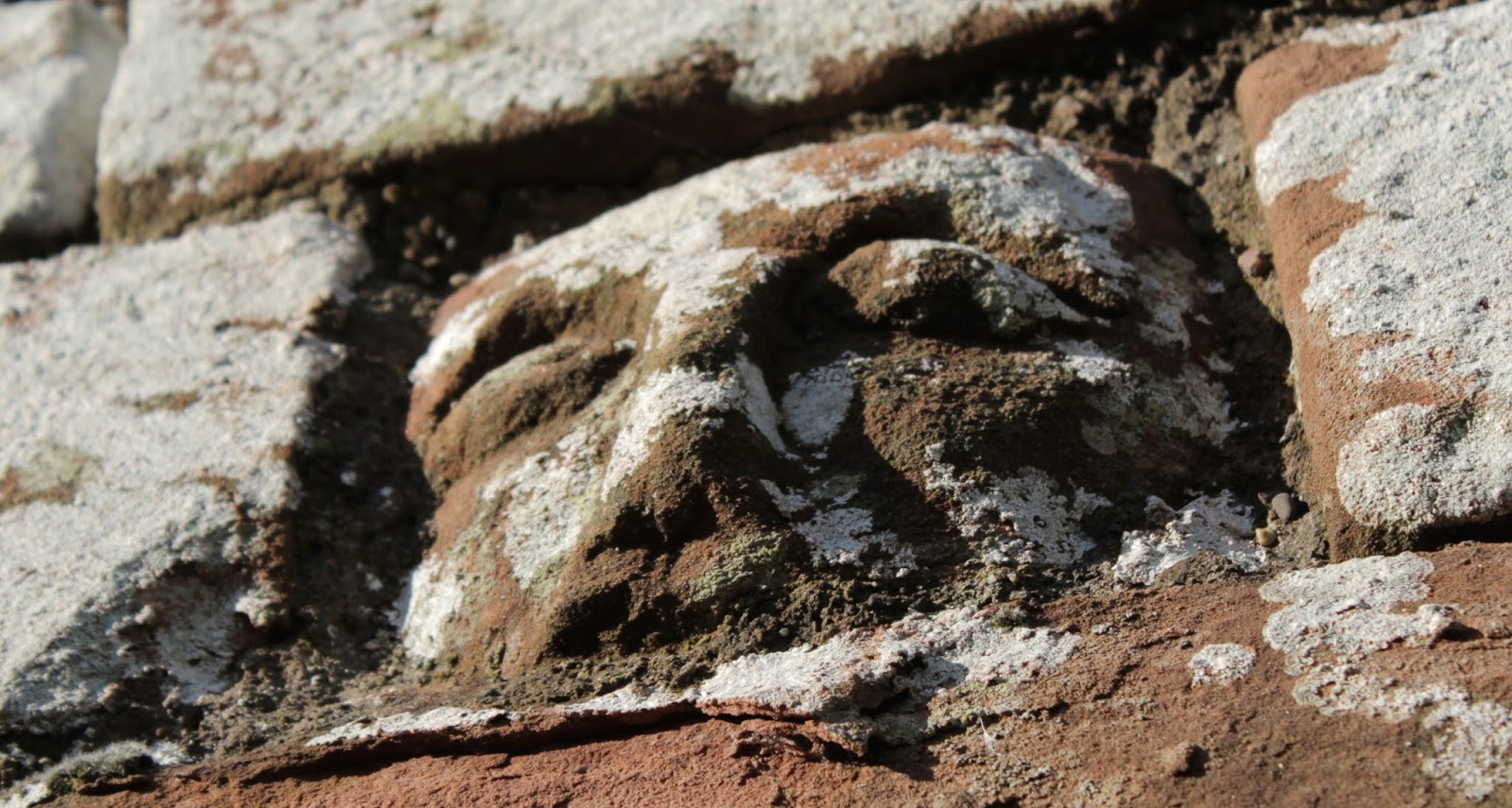 Next to the Undercroft is a large wall, white from the covering of lichen, forming a support for the adjoining wall. At some point in the Abbey’s life the undercroft wall must have been moving, so a new, larger, support was needed to help hold it up. This wall is what was constructed. Oddly though, part the way up the wall, the eyes and nose of a face protrude out from the flat stones that surround. It is hard to say where this carved face came from; it could have been part of an earlier Abbey building reused here, although the carving does appear to have a very Celtic look about it. It is entirely plausible that this was a Celtic carving that was found in the area and subsequently used in the construction of this wall. All that can be said for certain is that is was deliberately placed with the face pointing outwards for all to see. Medieval humor? Or a nod to the areas past beliefs? Who can say!

Elsewhere in the Abbey can be found many other carved features, from gargoyles around the church to the heads of Stephen, founder of the Abbey, and his wife Matilda on the great east window. Two rather odd looking carved heads can also be found around the buttery, attached to the infirmary. One of these heads looks similar to a monkey where as the other looks a little more human, with a gawping expression. These are great to look for and will no doubt bring a smile to your face when found.

Dotted across the walls of the entire Abbey complex can be found an abundance of different masons’ marks. These marks were etched into faced stones by masons as a way to get paid. Each mason had their own unique mark, which could identify their work. The marks vary from simple triangles to more complex shapes. There is one rather special mason’s mark carved into a stone about half way up the inside of the great tower, to the rear of the church (see second picture below).

A great activity to do around the ruins, for children and adults alike, is to go in search of mason marks. There are hundreds of them around the ruins with many at a level easy to find. Below are just a few examples to get you started on your search, see if you can find these and can you find any different ones? 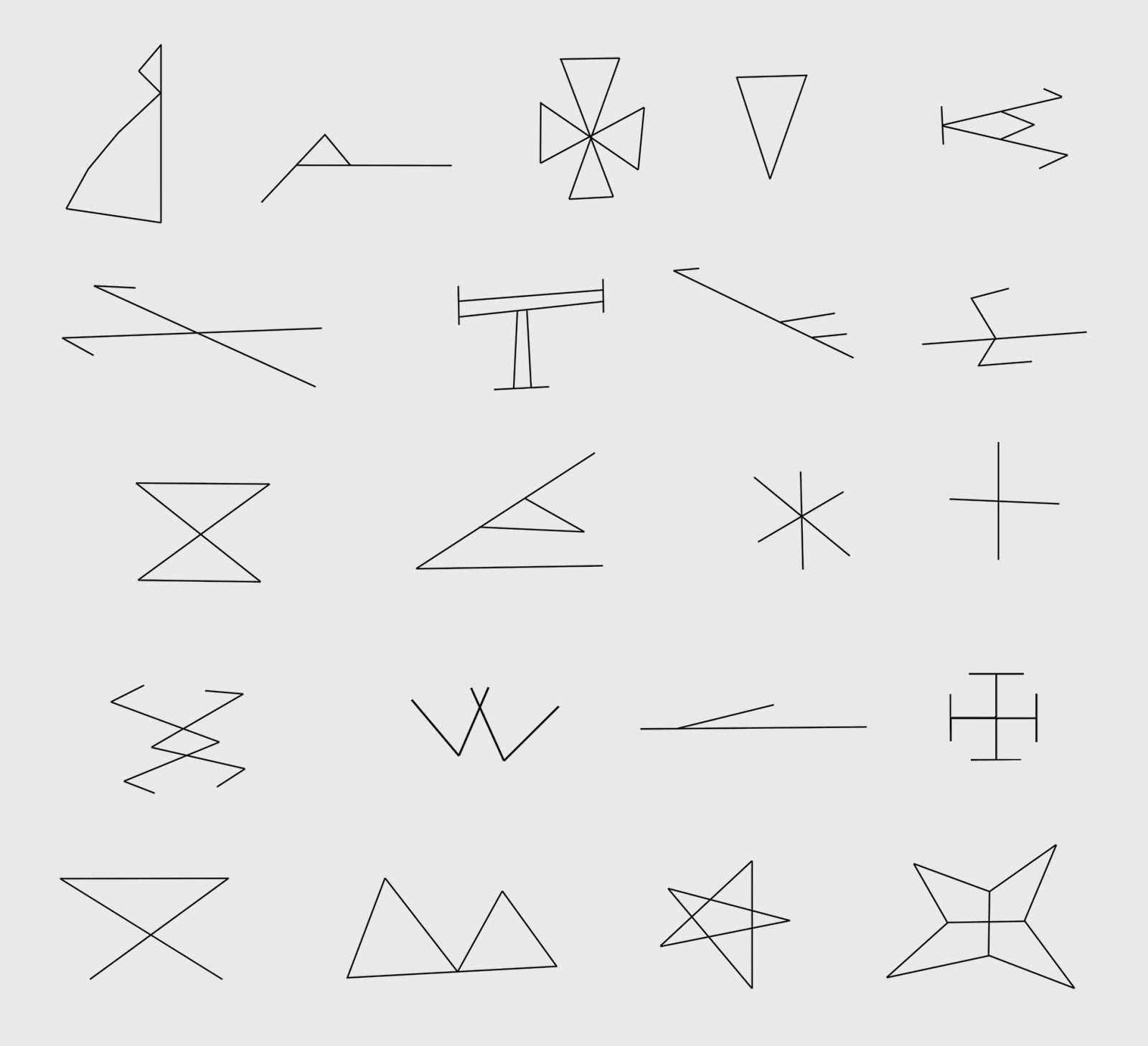 High up on the north facing inside wall of the great tower can be found a particularly spectacular mason’s mark. This mark is in the shape of a horse and is much more detailed than many other marks.

Have a look and see if you can find it, but be warned it is pretty difficult to spot. It has taken me many years of searching to finally find it, but that’s all part of the fun!

In 2010 as work was being undertaken to stabilise the presbytery a un-disturbed grave was uncovered. This grave had the remains of a, quite rotund, Abbot or Bishop. At the time of writing this, the identity of the man is still unknown. Lying with the skeletal remains was also an extremely beautiful guilt bronze Crozier with some of its wooden shaft still intact. This is an extremely rare find, as most in England have not been found in an archeological setting and in such an undisturbed burial. As well as the Crozier, wrapped around the finger of the skeleton, was a stunning bejewelled ring. This ring has a triangular spike that would dig into the wearer’s finger. This would act as a constant reminder of his duty to god. All the artefacts found within the burial are on permanent display at the Abbey along with interpretation boards filled with interesting information.

There is so much to discover at Furness Abbey from the immediate beauty and history to the hidden and quirky features. Much more than one could hope to fit into a small blog post like this. The best thing to do is visit the site to have a look for yourself and see what hidden treasures you can find!

Keep an eye out soon for some more blog posts but for now why not take a look at all the other previously published content and feel free to share with others.