World War I, the effects in Furness

On the 28th July 1914 the 'Great War' began and was set to have a massive impact across the world, including on the home front here in the towns and villages of Furness.

From 1914 many young men enlisted in the British Army, they left their homes and went off to Europe to fight in the war. Many never returned from the trenches and fields of Europe and that, in turn, left lasting effects on the mothers, fathers, sisters and brothers left grieving at their losses. Death and loss had never been seen on this scale and so many families were left broken because of it. But, that being said, life back at home had to, and did, carry on as normal! Or at least as normal as it could.

To begin with life didn't change too dramatically as men could choose whether or not to enlist meaning many stayed home and carried on working, doing equally patriotic work in local industry. There was no immediate threat of invasion or attack and at the start it was widely believed that it would all be over by Christmas. But by December 1914 it was starting to become clear that this war was going to go on long after the 25th and life wasn't going to stay the same.

Another Christmas would come and go with no end to the blood shed insight. Work had amped up at local industry sites like Vickers shipyard in Barrow who were creating weapons and ammunition for the army when, in 1916, conscription was introduced. The government passed the Military Service Act which specified that single men aged 18-45 were liable to be called for military service unless they were widowed, with children or ministers of religion. Suddenly hundreds of men were being called up for service and local industries were to be left with a much diminished work force. But new measures were taken. Women were called up to work. 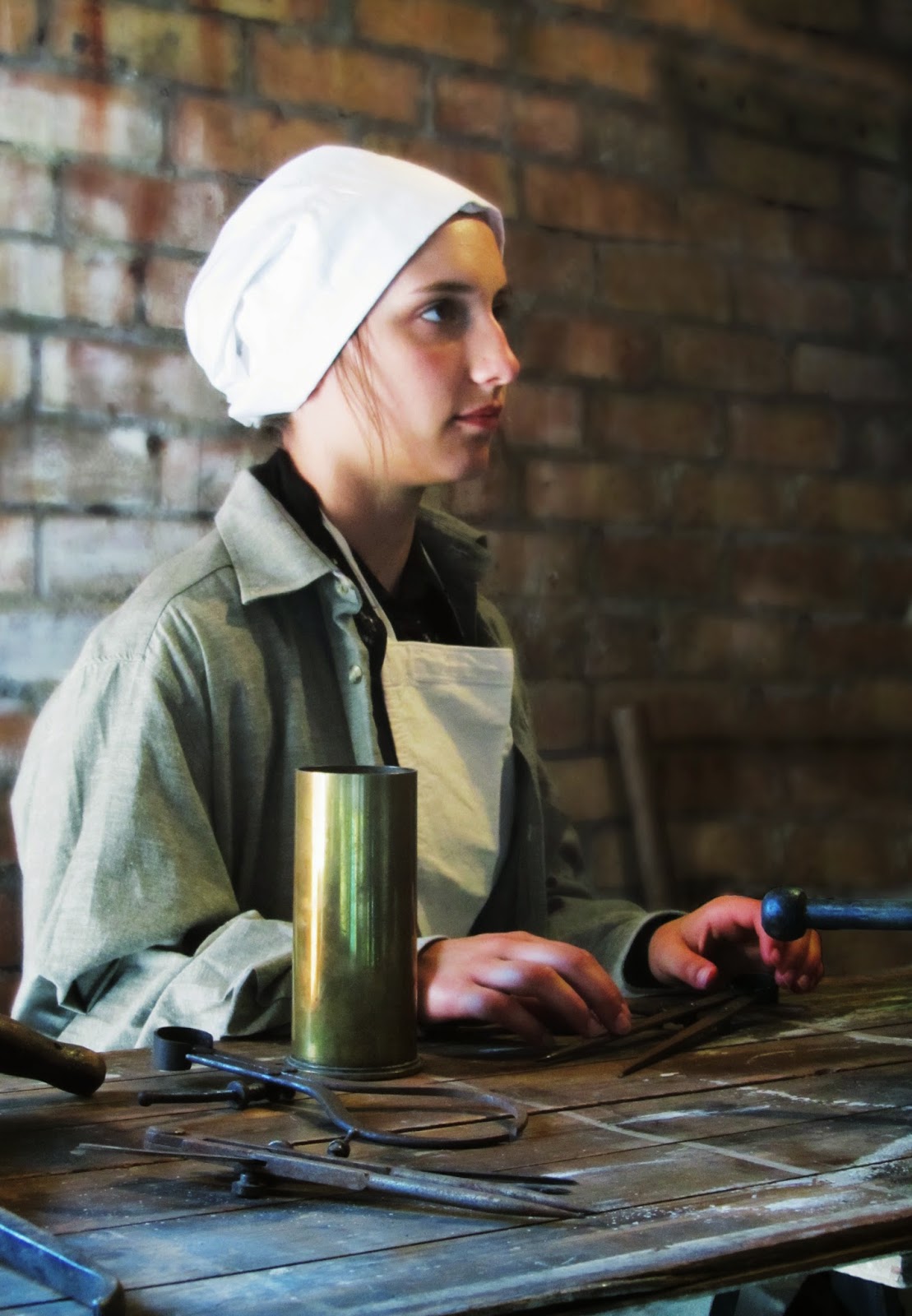 Throughout 1916 many young women moved into the area and especially to Barrow to work in the shipyard as munition girls, creating ammunition for the army. These women came to take up the work of the vast amounts of men who were being sent off to Europe. It was at this time that the population of Barrow shot up to its highest point ever with hundreds of women and girls  moving in from across the country. Yet, the town had under half the housing it does today! Due to this there was often a quest for lodging when arriving in the town. A form of billeting was in operation in Barrow where the women were paired off and given a room in locals houses. One would work a shift while the other slept, on returning the next would sleep in the same, warm, bed recently vacated by the other now on shift. A reasonable living in an over crowded town, but each would have to pay 14 shillings a week, even though they only received a pound a week in pay, which didn't leave much to spend on ones self. 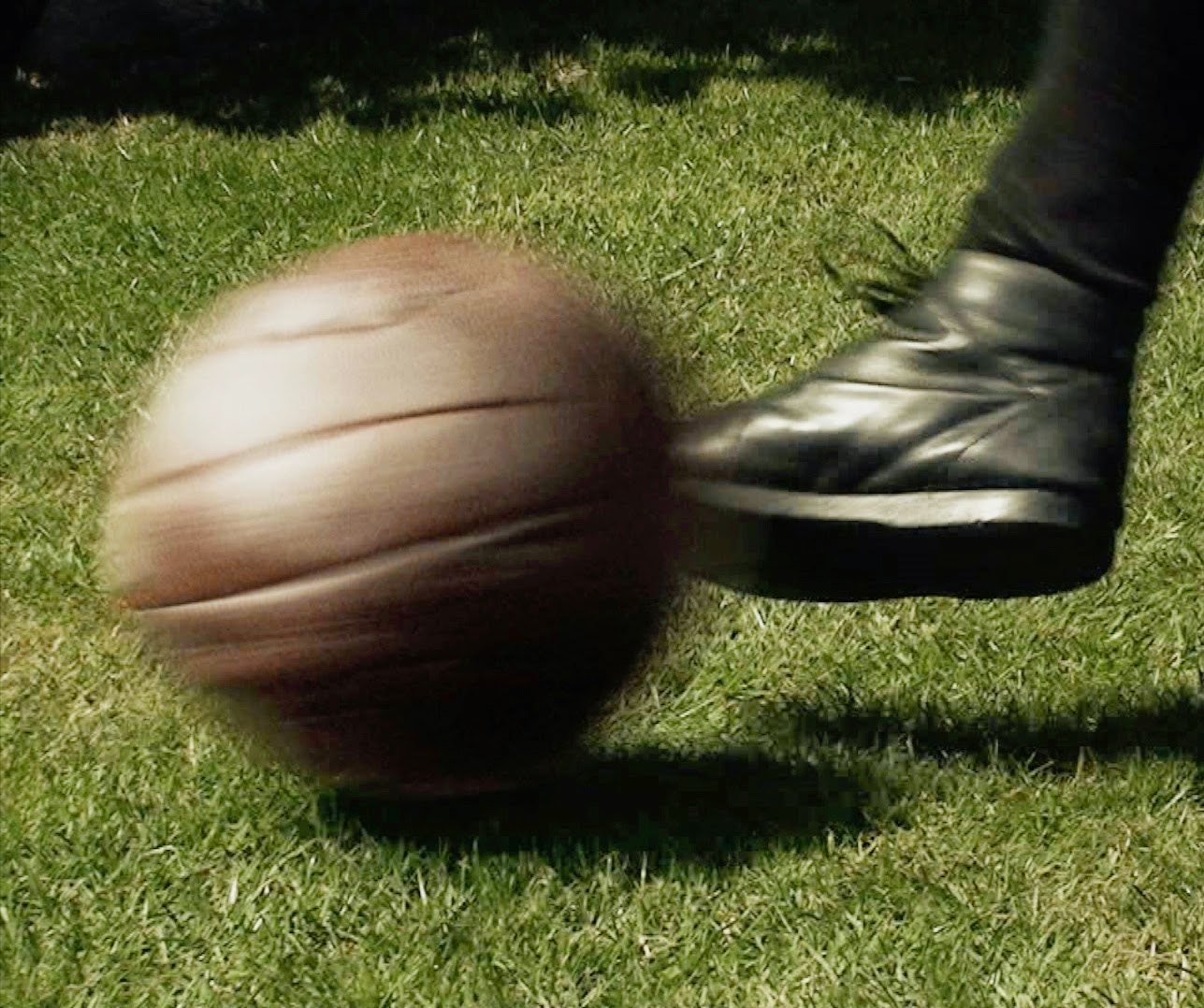 Working long and tiring hours (a night shift lasting from 5pm until 7.30 the next morning) munitions girls had little time to relax and have fun but when they did they would go on dates with boyfriends, visit Walney to see the sea (many of the girls coming from cities like Manchester had never seen the sea before) and also play football! Munitions football teams started springing up across the country and Barrow was no different. A Vickers team of 11 was created and played often throughout the war years going up against various teams from across the modern county.

Although being the 'home front' there was some military activity in Furness, particularly on Walney island where there was two military encampment, one known as Hilpsford Fort and one as Fort Walney. The Fort Walney site was operational from 1881 right through the First and Second World Wars. It was improved three years previously to the First World War in 1911 as a better coastal defence. The fort was manned by the Lancashire and Cheshire Royal Garrison Artillery which no doubt would have consisted of some men from the local towns and villages, like Barrow. The fort would have sat in a patch of land that is now half way up Walney golf course, around the current coastguard tower (which once was part of the fort complex). Interestingly if you look at aerial views from today of where the fort was you can still see the faint markings of where the walls used to be. Also note you can see the markings from Medieval ridge and furrow farming around the site too!

Hilpsford Fort was based at the very southern tip of Walney island where the Nature Reserve and Gullary is today. This fort was built during 1914 at the start of World War 1 and provided a good amount of jobs for an area in need of labour. It was constructed as an emergency battery and would have held at least one large defensive gun. The fort was dismantled in the 1920's after the war had ended but was re-instated in 1940 during WWII. Evidence of the later fort can still be seen today amongst the gulls and grass of South Walney. 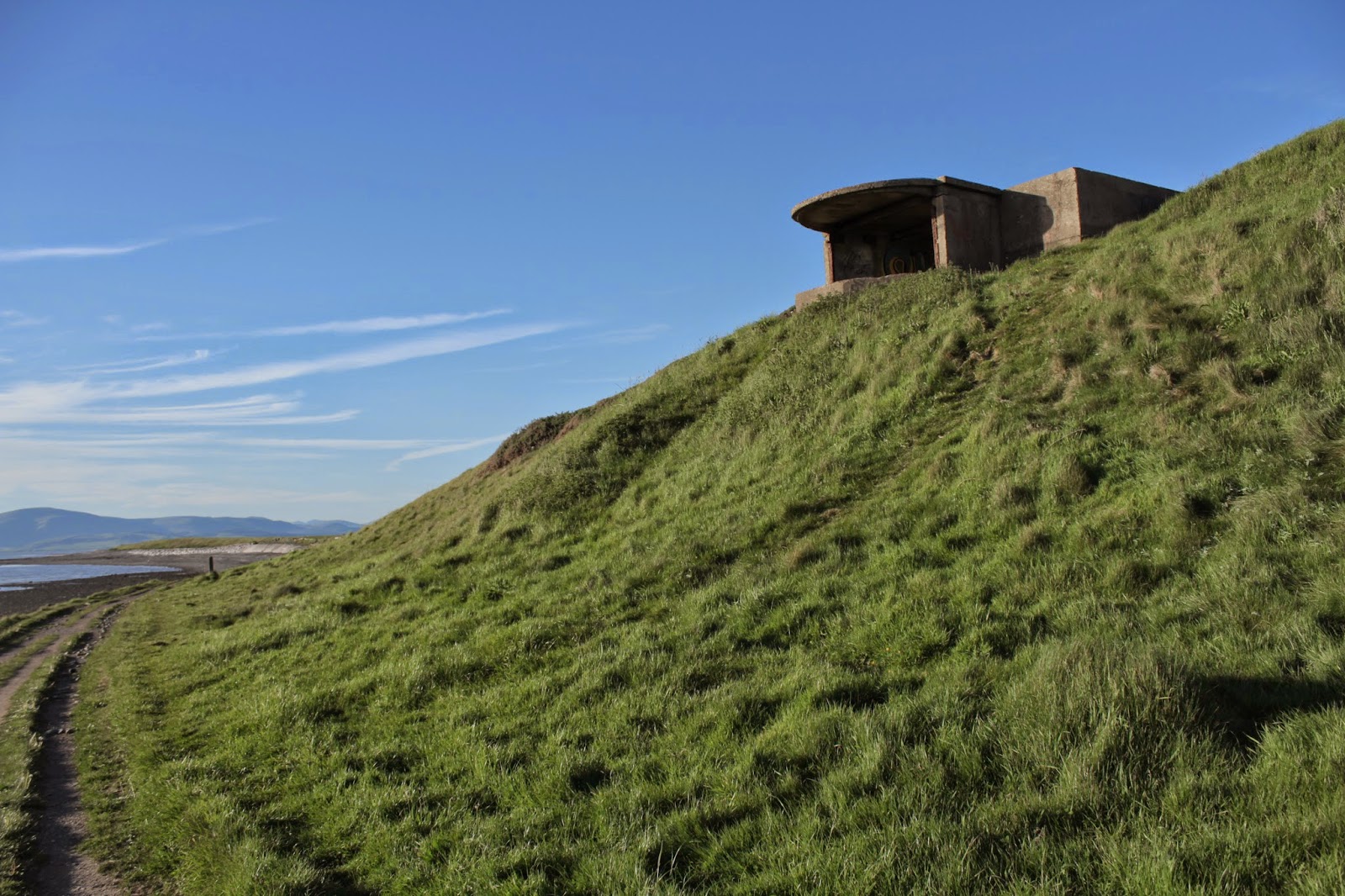 Dotted across Walney there are also three Costal Artillery Searchlight Emplacements which date back to 1914, although they were all modified during World War 2. These emplacements are easily visible today, two situated amongst the golf course (next to the site of Fort Walney) and another situated where Hipsford Fort once was. They are wonderful reminders of the areas military past and of the effects of World War 1 on the area. You can find out a little more about these emplacements on a previous blog post about Remnants of World War II here. Just imagine the men who would have stood in these structures keeping an eye out on the sea incase of invasion. It must have been a long and somewhat dull job and can't have been the easiest thing to do day on day. But if invasion were to happen they would provide early warning and create a first line of defence.

Walney, along with it's forts and emplacements, has had practice trenches built sometime in the early months of World War 1. These trenches were situated in the northern part of Walney near to the coastline. They were used for soldiers to practice in ahead of going out to the Western Front to fight. Exact details of what might have happened in these trenches is uncertain as there is a distinct lack of documented evidence along with many embargoes on Ordnance Survey maps from the time. But suffice to say many of our ancestors from the area could well have trained in these trenches. You can see the layout of the trench system in the picture to the left, they appear in a crenellated design.


On November 11th 1918 peace was finally announced and the war was over.

There is no doubt that the war had a great impact on Furness and its people. Military bases being built formed jobs but also brought concern. Men going to war brought hope but also fear and, of course, heartbreaking sorrow. Women came to the fore with many flocking to towns like Barrow to work but this, in turn, brought a population boom causing new issues for the area.

War is a terrible thing which brings much destruction both physically and emotionally and can leave lasting effects across the planet. Furness, as everywhere in Britain, Europe and the world, felt the effects of World War 1 and things never were quite the same again but life, as ever, went on.


"Your Country Needs You"


Below is a short film that was created by myself for a heritage project called One Day in Cumbria, it is a sensitive look at what many young men across Furness were struggling with; whether to enlist or not. Follow Ben as he tries to come to a decision on the 5th December 1914. You can choose whether he enlists or not by watching on YouTube to see what the options were.

The heritage sites across Furness are beautiful and captivating by day but of the night they become even more awe inspiring!

In this post I will showcase a variety of images taken at nighttime of different heritage sites from across the area. All these sites can be easily viewed at night and they truly are stunning! So take a moment and enjoy these 5 starry photos.

A magical site in the day but visiting the ancient stones of a night-time brings a whole new dimension to this amazing place. Well worth a visit if you are willing to brace the cold!

The mile long stretch of water is quite the tranquil setting and it is even more so come the night. Silence takes over with just the faint sounds of night-time wildlife and the lapping of water.

This small but imposing Medieval peel tower is a lasting reminder of Dalton's ancient heritage and is a great attraction to look around. Come the night though it seems that little more impressive in front of the star filled sky.

The ruins of Gleaston Castle that lie in a field just outside the village are lovely by day but by night become something even more enchanting. The stars above, the clouds passing by and the fiery orange glow from the distant towns burning up the horizon!

Furness Abbey is the jewel in the crown of Furness heritage and is stunning, tranquil and dominating in the day but at night it becomes spell binding and magical with stars glistening above and the moon lighting the earthy red stone. You can't enter the site of a night but you can see the ruins from the road that rings around it, that is where this photo was taken from. Although I strongly advise visiting in the day for a proper look around inside.