Furness has often held an interest for literary and artistic folk and holds links to several well known characters. One rather notable poet and writer who visited, and wrote about Furness, quite regularly is William Wordsworth.

Wordsworth was born in Cockermouth in the late 1700s and went on to become one of Britain's most celebrated writers with famous works like 'I Wandered Lonely as a Cloud' (known also as Daffodils) becoming globally known.

In his early career Wordsworth would often visit the lands of Furness and on several occasions wrote about famous landmarks of the area, most notably Furness Abbey and Piel Castle.

In 1807 he wrote a poem entitled (this one is a bit of a mouth full..) Elegiac Stanzas Suggested by a Picture of Peele Castle in a Storm, Painted by Sir George Beaumont, which, as the name suggests, was based on Piel Castle off the shores of the Furness peninsula.


“
And this huge Castle, standing here sublime, I love to see the look with which it braves, Cased in the unfeeling armour of old time, The lightning, the fierce wind, the trampling waves.

Wordswoth had visited Piel in 1794 at the age of 24 and, at the time of writing this poem, his wife owned a picture of the castle painted by their friend and his patron Sir George Beaumont. He was moved to write this poem following the death of his brother at sea and it was meant as an expression of grief for this event but also for the passing of his own youth and imagination. The painting and his memories of visiting gave inspiration for the work.

At the age of 28 Wordsworth started work on a volume of poems that would not be released until 1850 following his death. The Prelude was a much more personal, autobiographical work that was originally intended as an introduction to a poem The Recluse, a poem he would never complete.

Following his death The Prelude was instead published as it's own work and in one of the poems he wrote of a visit to the ruins of the Abbey of St. Mary's in Furness.

“
Of the day’s journey was too distant far For any cautious man, a Structure famed Beyond its neighbourhood, the antique Walls Of that large Abbey which within the vale Of Nightshade, to St. Mary’s honour built, Stands yet, a mouldering Pile, with fractured Arch, Belfry, and Images, and living Trees, A holy Scene!


Throughout his life Wordsworth was a great advocate for Cumbria (then Lancashire, Cumberland and Westmorland) and especially the Lakes. In 1810 he wrote the 'Guide to the Lakes', which became extremely popular following the release of its extended version in 1835. With in this book he makes mention of Ulverston, Dalton, Furness Abbey, Gleaston Castle, Urswick and Conishead Priory.

They who wish to see the celebrated ruins of Furness Abbey, and are not afraid of crossing the Sands, may go from Lancaster to Ulverston; from which place take the direct road to Dalton; but by all means return through Urswick, for sake of the view from the top of the hills, before descending into the grounds of Conishead Priory. From this quarter the Lakes would be advantageously approached by Coniston; thence to Hawkshead, and by the Ferry over Windermere, to Bowness: a much better introduction than by going direct from Coniston to Ambleside, which ought not to be done, as that would greatly take off from the effects of Windermere.

Wordsworth's passion for the Lakes and indeed the heritage around Furness help greatly in a tourism boom during the Victorian period. The Lakes became extremely popular with people from the inner cities taking the train up to Windermere and beyond. The same can be said for Furness as places like Furness Abbey became greatly admired and visited - a trip to the Lakes was generally seen as incomplete without a trip the the ruins (Queen Victoria herself even visited the site). 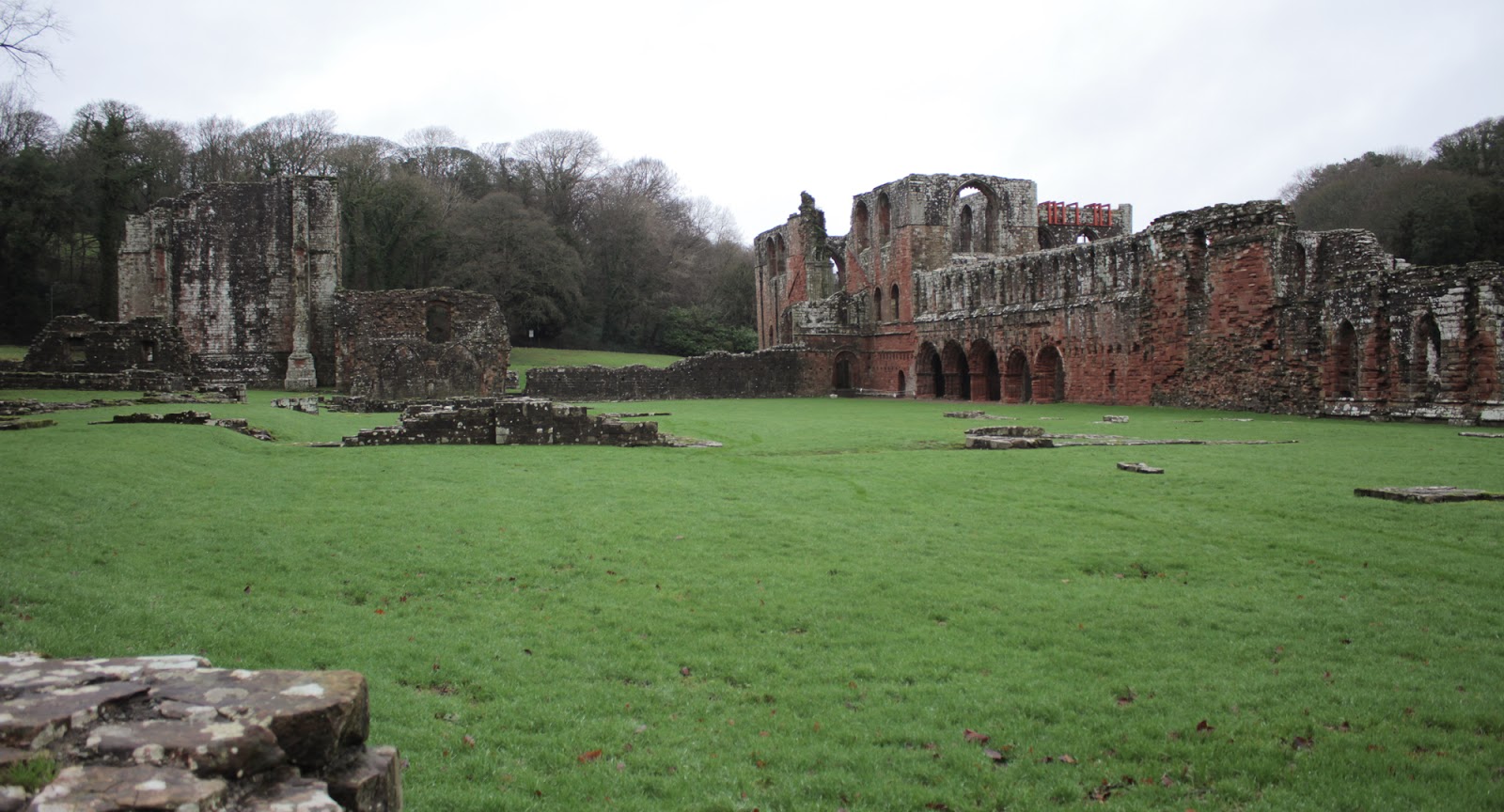 Who knows if these sites would have become as popular without William Wordsworth. It is safe to say though that he did have a major impact on the popularity and the preservation of many historic sites in the area.


Extracts From (in order of appearance):

I’ve been doing a bit of work on the Furness Hidden Heritage web page and have just released a new interactive map of Furness heritage.

In this new map you can navigate around the Furness area and click on the pin points to reveal more info about a site and find links to related blogs.

This will develop as new material is added so do keep checking back!

You can view the map on the website here - furnesshiddenheritage.co.uk/map/ or have a look below...

Sitting on the junction of two Ulverston roads stands a small building once home to Sir John Barrow. 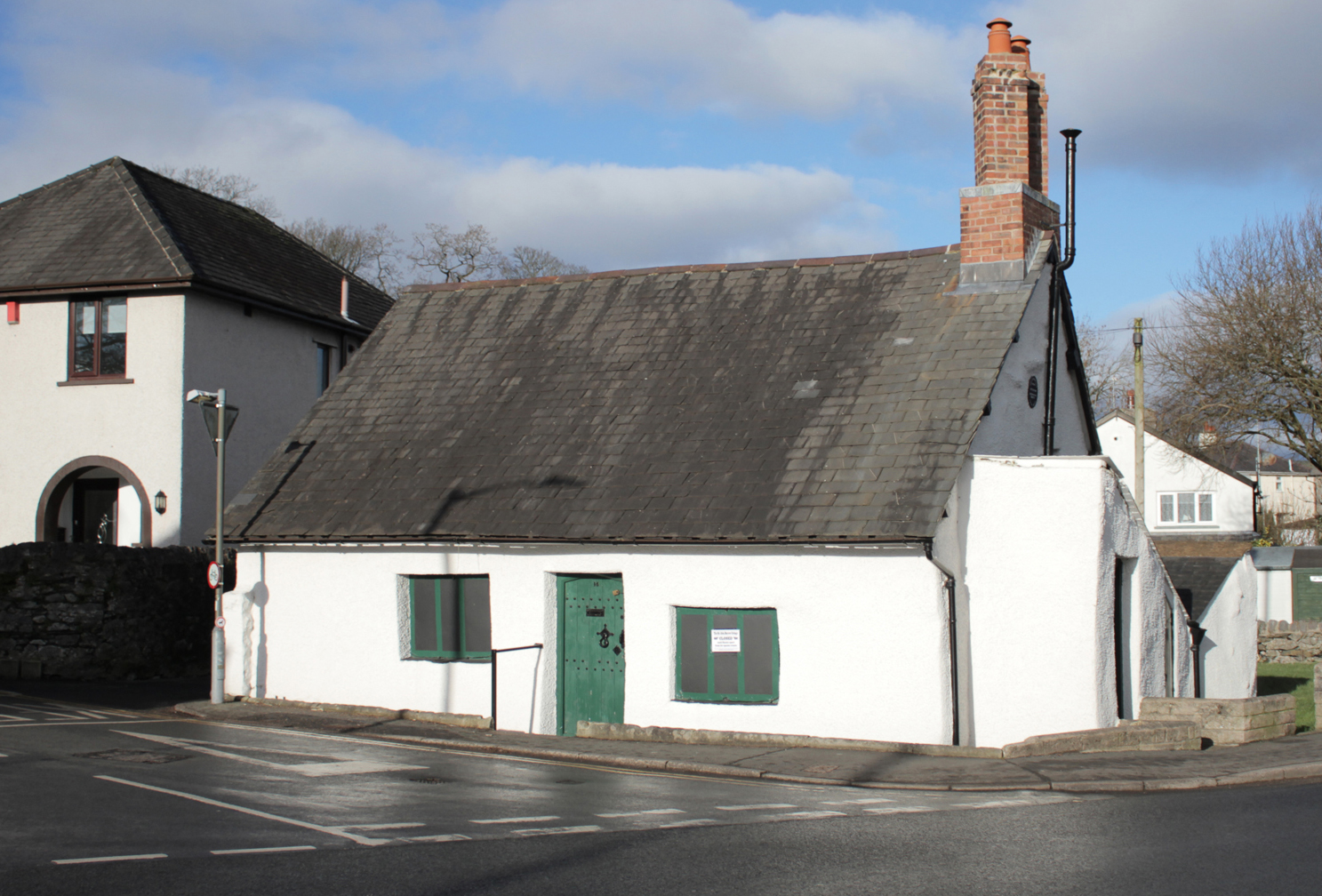 Sir John Barrow, as mentioned in an early post about Hoad Monument, was born in Ulverston during the 18th Century and went on to be a founding member of the Royal Geographical Society.

This small cottage at Dragley Beck was where he was born on 19th June 1764.

It would have looked a little different back then, for a start the roof would have likely been made from thatch and there would have been a garden wall sweeping round the front of the building.

At the time Dragley Beck was also a small village in the parish of Ulverston. It certainly wouldn't have been as busy as it is today. Of course as time moved on the village was fully enveloped by the growing town.

John grew up in the area and went to school at Town Bank Grammar School in Ulverston. John left at the age of 13 though to set up a Sunday School for the poor, before moving to Liverpool where he found work at an iron foundry.

This building is a wonderful remnant of the past and it is excellent that it is still standing today. 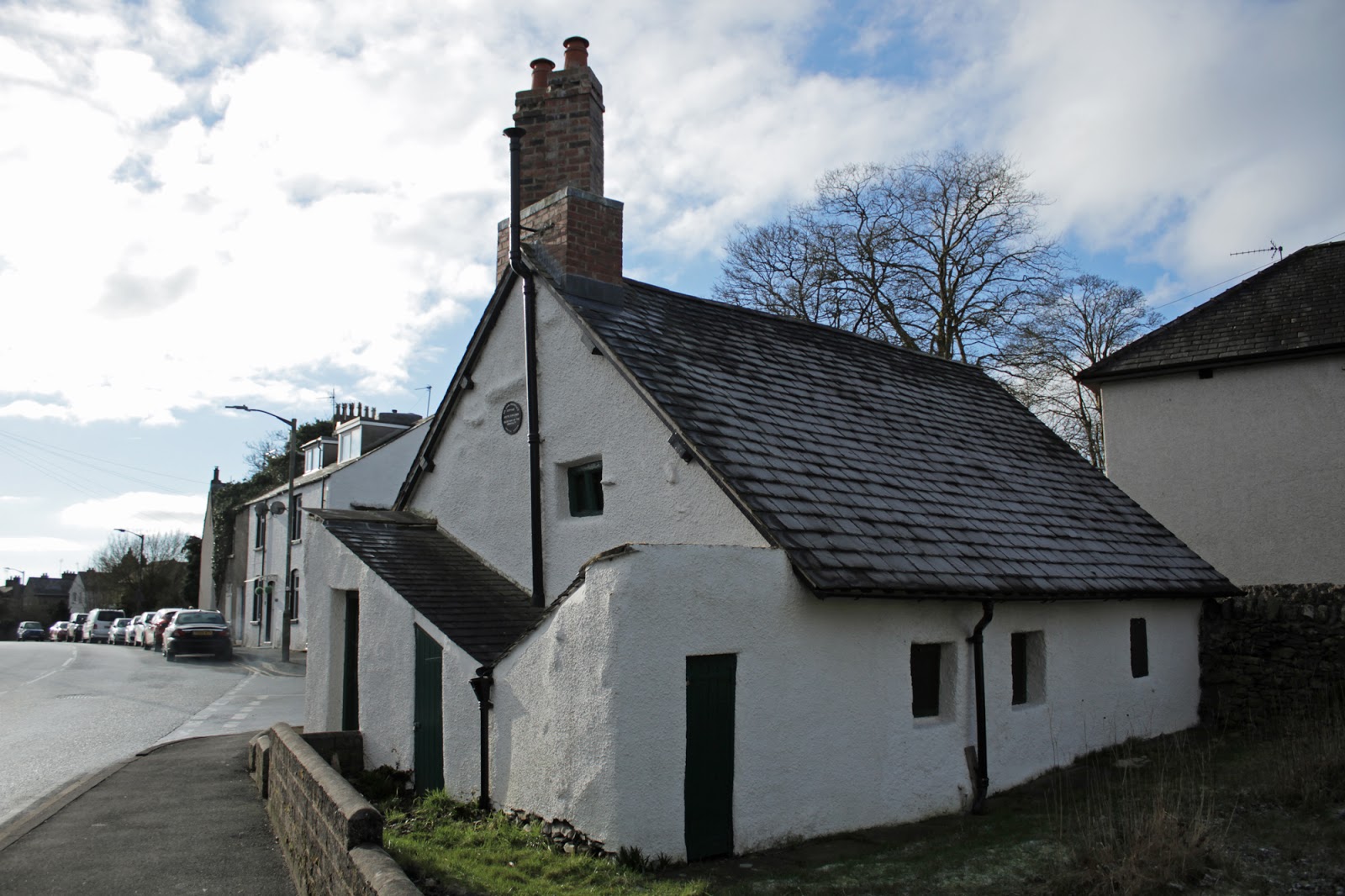 The building is now looked after by Greenlane Archaeology who open it at various times throughout the year. You can find out more on their website here.