In the shadow of St. Mary’s Church, sitting on Goose Green in Dalton-in-Furness, is a peculiar little feature known as the pinfold. 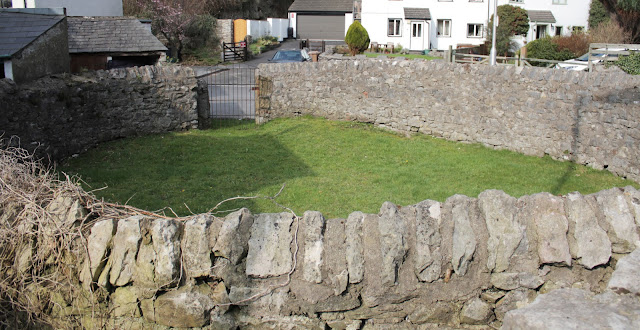 The pinfold is a circular enclosure built out of local limestone. It was built sometime in the late 18th – early 19th Century. It’s hard to pinpoint an exact date of construction but it does feature on the Merryweather’s town plan of Dalton in 1825. It is thought though that the structure may well have been present in the 1700s.

In its day this cute little feature would have been filled with any animals found roaming the streets of Dalton. Any stray sheep or cattle would be locked within until the owners came to retrieve them. You can really imagine how it must have been, the grassy patch of land between the walls brought to life with animals roaming, chomping on the grass. 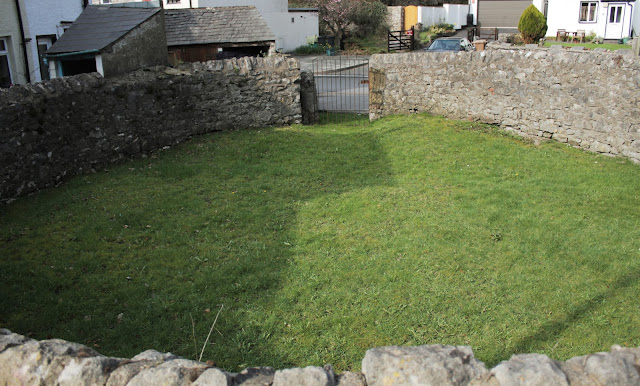