Set at the foot of a wall on the road through Urswick lies, on the face of it, a typical limestone rock often found around the area. But this rock is no ordinary piece of stone, it is the Priapus Stone! 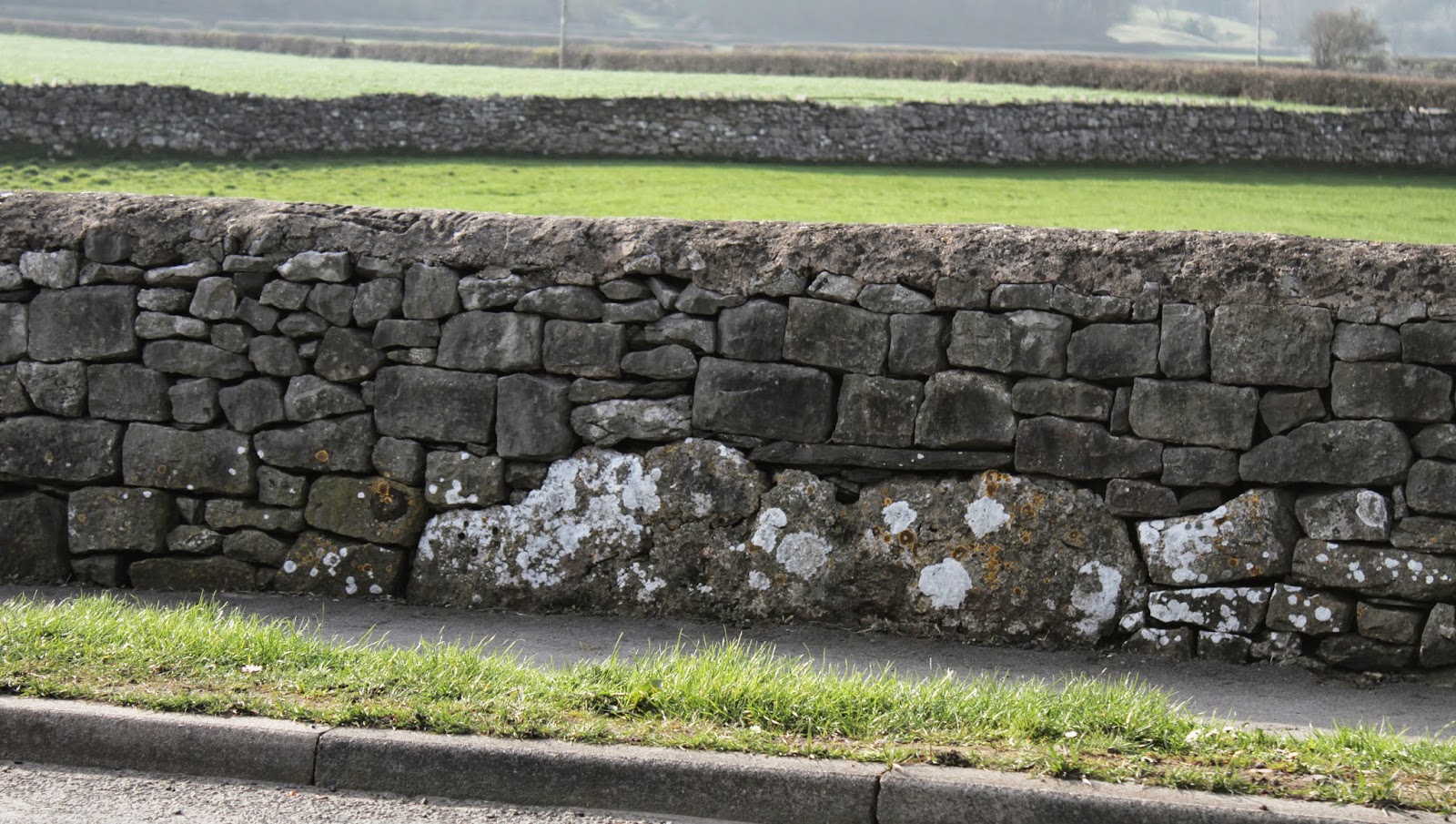 Although now lying length ways along the ground this rock used to stand upright in a near by field. In its time the stone was a fertility symbol and would have had a certain phallic imagery about it when stood upright. To the top of the stone (to the left as it lies flat) are 5 holes, these holes are said to be finger holes which women would place their fingers in. By doing this they believed they would likely fall pregnant soon after. Fertility symbols like this were common across the country during prehistory and they were believed to hold a lot of power with in them.

During the early 20th century the stone was removed from its upright position and was placed into the wall where it can be found today. It is said that this was done to protect the artifact but certain local stories tell a different tale. Some say that a local Vicar took offence to the stone and what certain women were doing with it of an evening. Due to his offence he ordered for the stone to be removed and placed in a flat position within a wall to prevent any further lewd or indecent acts. The stone is placed in a wall just across the road from the village church so maybe this story has some weight?

Whether it's true or not it is at least a good thing that the stone is still visible and in existence today for all to see and you never know, some of its fertility power may still be held even in its horizontal position...