On the road out of Gleaston, having past the water mill, a castle expands out from a farm yard into an adjoining field. This is Gleaston Castle, a structure erected sometime around the 13th Century. 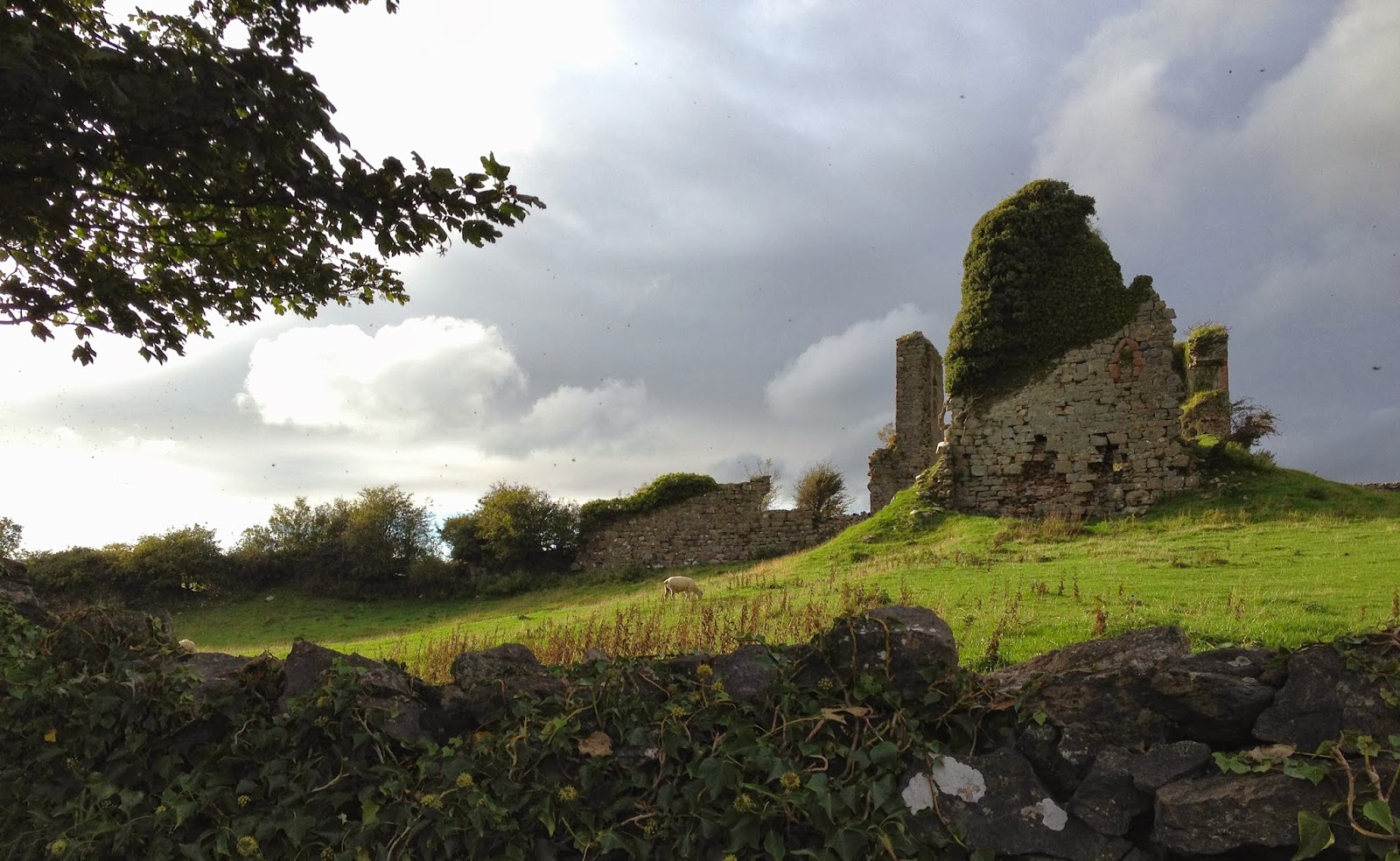 The Castle is generally believed to have been started in the mid 13th century by John De Harrington I, who was a descendant of Michael Le Fleming the first Norman to settle in the area. He constructed the south west tower and part of the west wall. It was not until 1325, 28 years later that he or his son, John De Harrington II, continued construction at the Castle. This work was completed around 1340 and the De Harrington family took residence here for 118 years. It is in 1457 that William de Harrington, the last lord of Aldingham and Muchland, died and the castle was passed on. Eventually, by marriage, the castle passed to Thomas Grey, great grandfather of Lady Jane Grey, future Queen of England. In his ownership the castle fell into a state of decay and was a ruin by 1540. At a later date when the castle was in the ownership of the Preston's one of the South towers was made habitable for the family to live in until the early 1600s. Following this the Castle had many varying owners until being bought by a local farming family, the Websters, in 1926. The family still owns the Castle today and their farm sits right next to the ruins.

The Castle is set out with four tower buildings at the corners of four curtain walls. It, in a lot of ways, is much like your typical children's play set castle, if not quite as extensive. Gleaston Castle was never fully completed which may suggest its need as a fortification became obsolete. It is suggested that the Castle was built in reaction to the Scottish wars that were taking place at the time. Many castles were erected across Furness and Cumbria during this period including Dalton, Piel, Broughton, Millom and Sizergh Castles. Gleaston was probably built to replace an earlier castle that had been overwhelmed by the Scots. It is entirely possible that the Castle was built to replace the mote and bailey castle at Aldingham (which we will look at in a future post) that would have been of wooden construction. A new stone castle would have been a lot stronger and more able to withstand a Scottish attack. Also the positioning at Gleaston may have been more defendable than at Aldighman. Obviously this is purely conjecture on our part but it is reasonable to believe. With the Scottish Wars and raids not lasting particularly long the castle may have become redundant before even being finished, thus being left incomplete. As stated above the Castle was made fit for habitation in certain areas by later owners but as a working fortification it was unfinished. 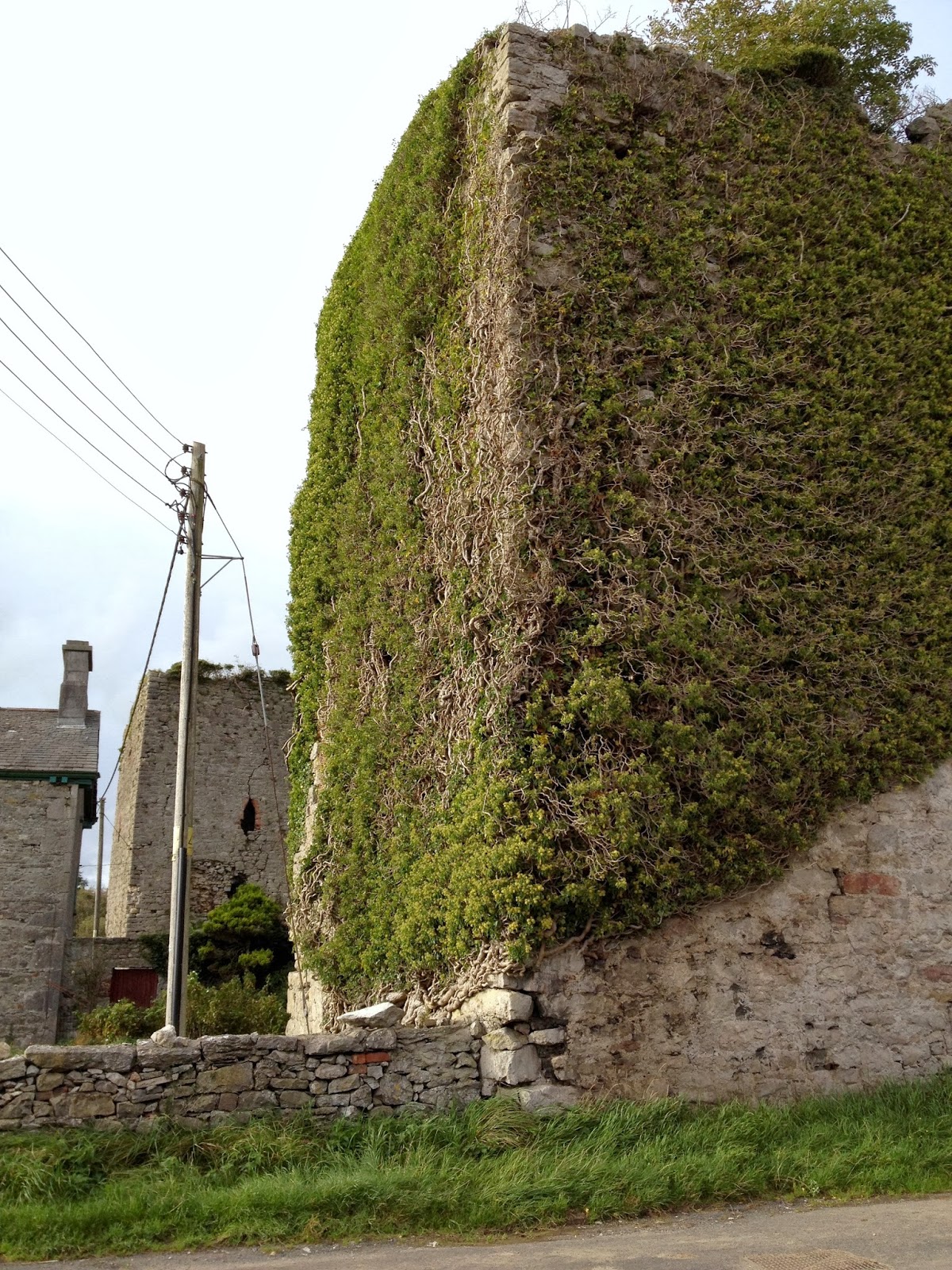 Earlier we mentioned Thomas Grey, father of Lady Jane Grey, being in ownership of Gleaston Castle. Well it is thought that Lady Jane Grey herself visited the Castle not long before becoming Queen of England! The circumstances of her visit and if she really did are unclear but it is certainly nice to think that she may have. In the present day the Castle is in a very ruinous state with most of its curtain walls missing and it's towers being empty shells. It is hard to imagine the Castle today as it would have looked when it was fresh. The southern towers are the best preserved but the north western tower is slowly crumbling away and the north eastern has completely disappeared. Even being in such a dilapidated state the Castle certainly has a romantic and aesthetically pleasing look to it. The ruined walls with the ivy growing up them makes for some lovely photographs, even if the ivy won't be helping the structure in the long run. Although  it may be holding it together for now. 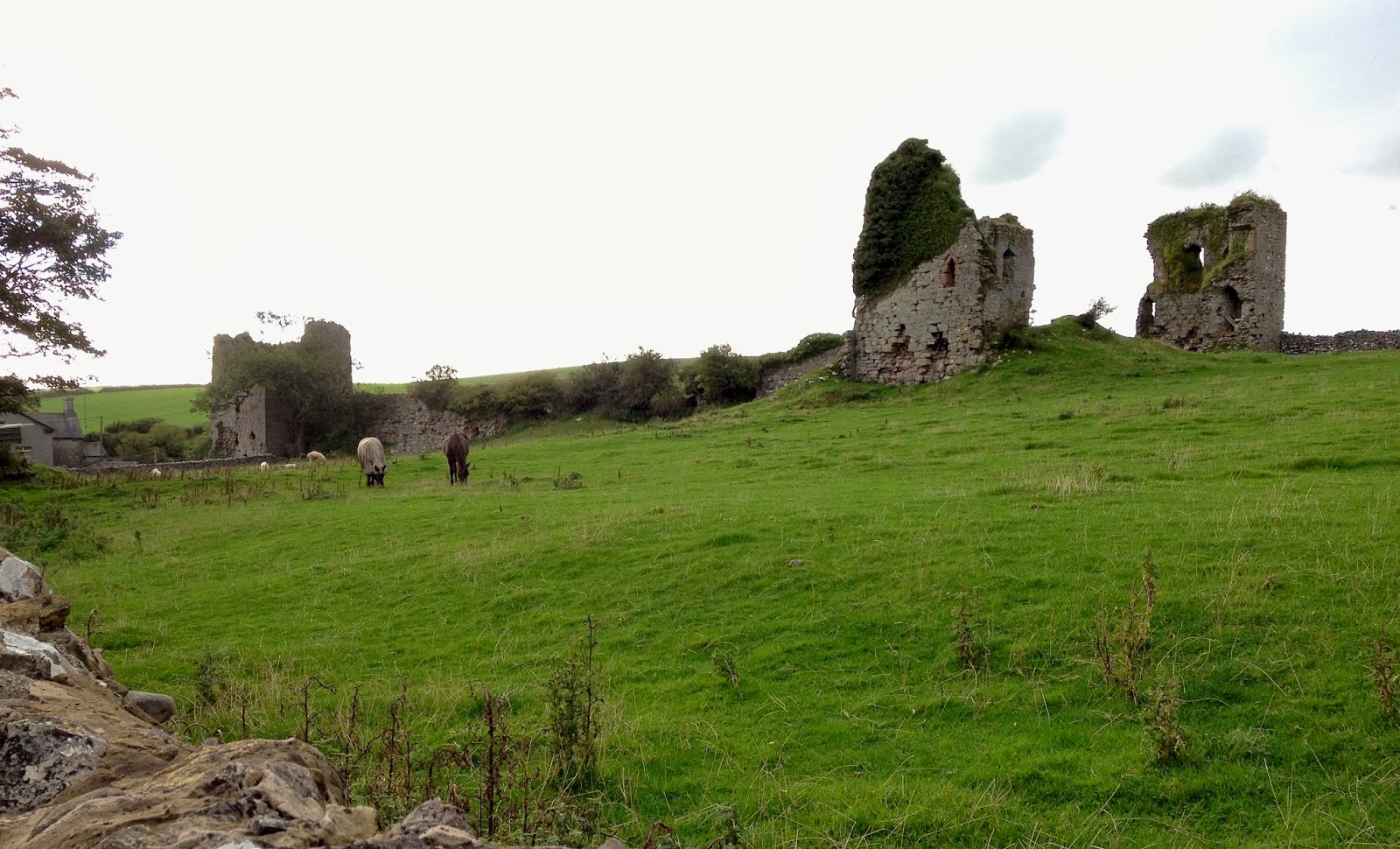 Gleaston Castle is unfortunately not open to the public as it is on private land but you can see it well from the road leading past it. You can easily find the Castle by foot or by car, head to Gleaston then head north past the water mill towards Scales and you will find it as you go. The Castle is a wonderful relic of a time gone by and is quite lovely to see. If you get the chance to venture past it take a moment to stop and look, think of its past and the people who once lived and visited here!

The next instalment of Furness Hidden Heritage will be released earlier than usual on Monday 23rd December. The blog will then go on a break over Christmas and will return on Tuesday 7th January.