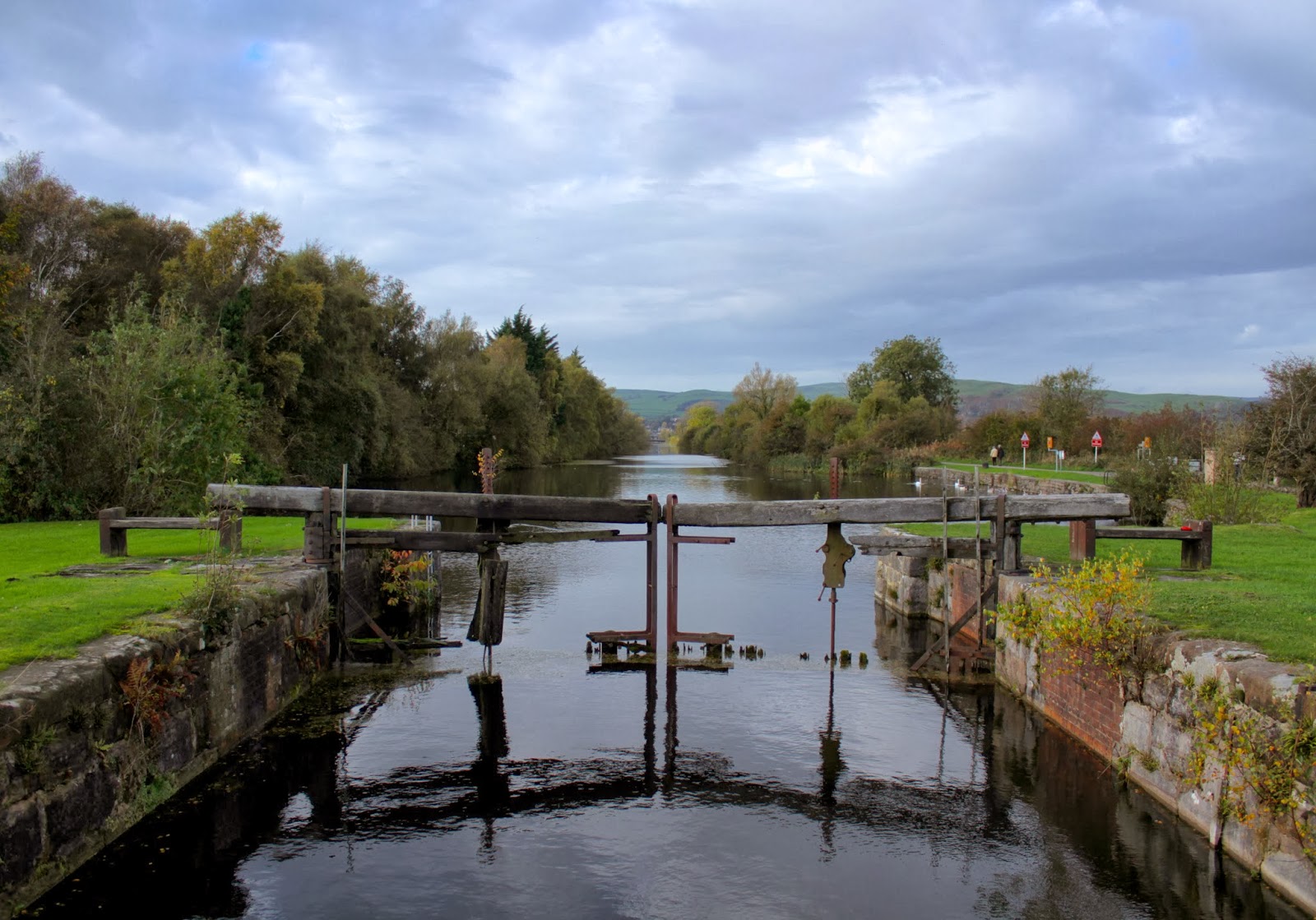 Stretching out from Ulverston town to meet with the sea at, the appropriately named, Canal Foot is Ulverston Canal. An 18th Century built canal made for the import and export of goods to and from Ulverston.

Today the canal has a number of footpaths leading to and along it for anyone to use. There is a footpath that runs along the whole canal and is a lovely walk to take. Walking along this path, if you look closely, you can see some interesting reminders of the once working canal.

The canal was once the shortest, deepest and broadest in Britain and was first started in 1793 with Thomas Sunderland cutting the first sod on June 1st. The company Pinkerton and Murray had won the contract to dig the Canal and basins. They earned 3 1/2d per cubic yard but a lack of funds ended in them being unable to complete the contract. A Mr H. Baird took over to complete the canal construction, which was now lagging behind. Originally intended to open around 1794 the Canal eventually opened over two years late in 1796. Locals gathered around the locks at Canal Foot to witness The Sally be the first vessel to enter the Canal. A further three vessels entered after including The Content which was pulled with rope along the Canal by the crowds. The Content managed to overtake The Sally and was the first to reach the top basin of the Canal at Ulverston!

The Canal was built for the import of coal, cotton, timber, spirits and sugar to Ulverston and the surrounding area. It was also used to export charcoal, slate and linen to the rest of the country. With the newly built Canal many industries sprang up along it's edge including an iron founder, a timber yard and appropriately a sail maker and a boat builder. The Canal opened up new possibilities for industry and trade providing a new platform to export across the country and even beyond. 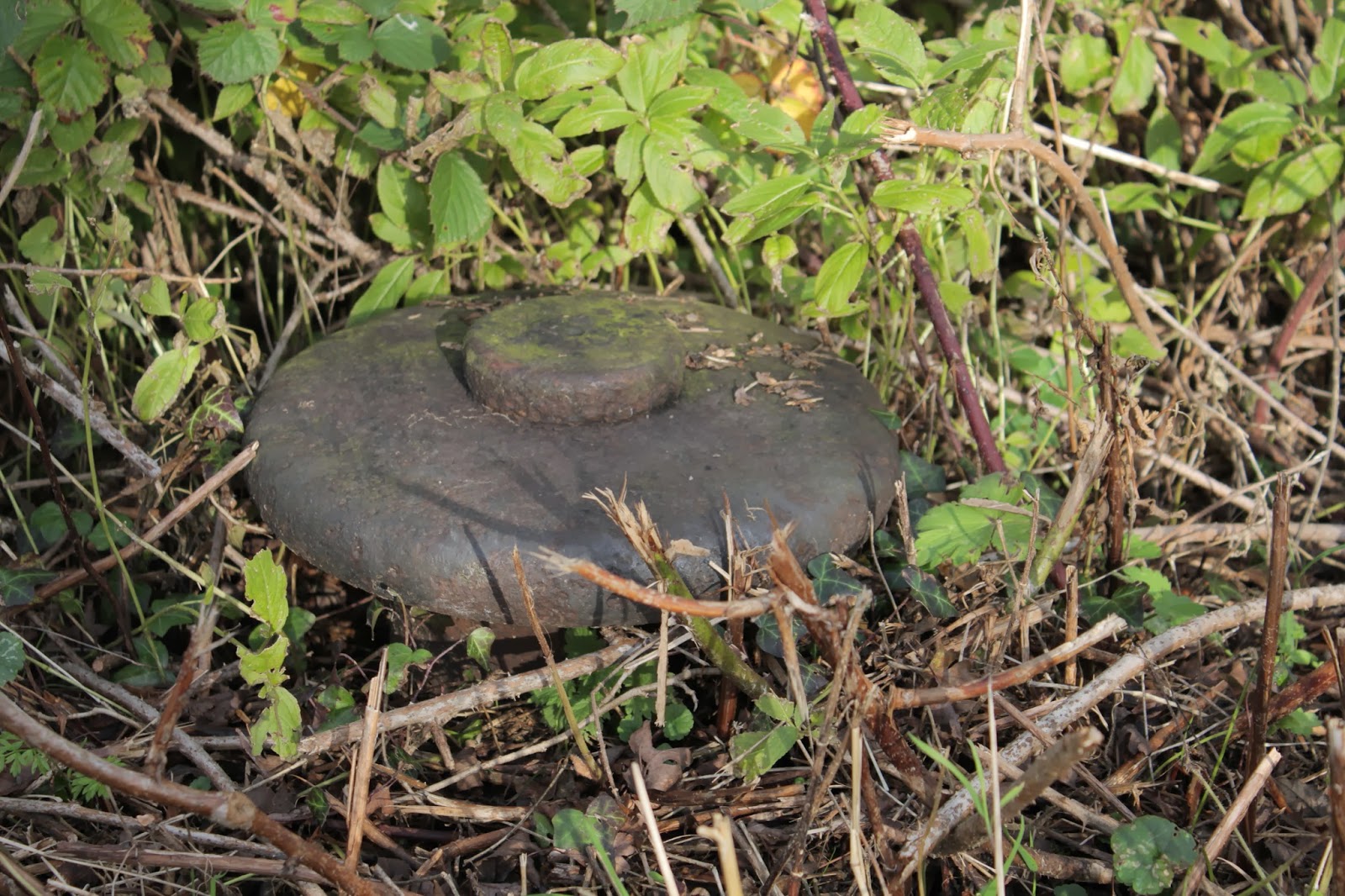 Along the Canals edge you can come across interesting remnants of the past. The footpath on which you walk is the 'towpath' of the Canal, which, as its name suggests, would have been used to tow sail-less boats along the canal. Humans or horses could have used this path to tow the boats. Along the towpath there are small metal capstans, pictured to the left, which boats could be tethered to, to prevent them drifting off in the water. There will no doubt be many of these hidden amongst the undergrowth along the canal so keep an eye out for them. Running next to the towpath is the back drain, this would have been constructed to drain any excess water from the canal to keep it at a set level. It would have been important to keep the water level at a set point to avoid flooding at the many industrial sites springing up right next to the canal. 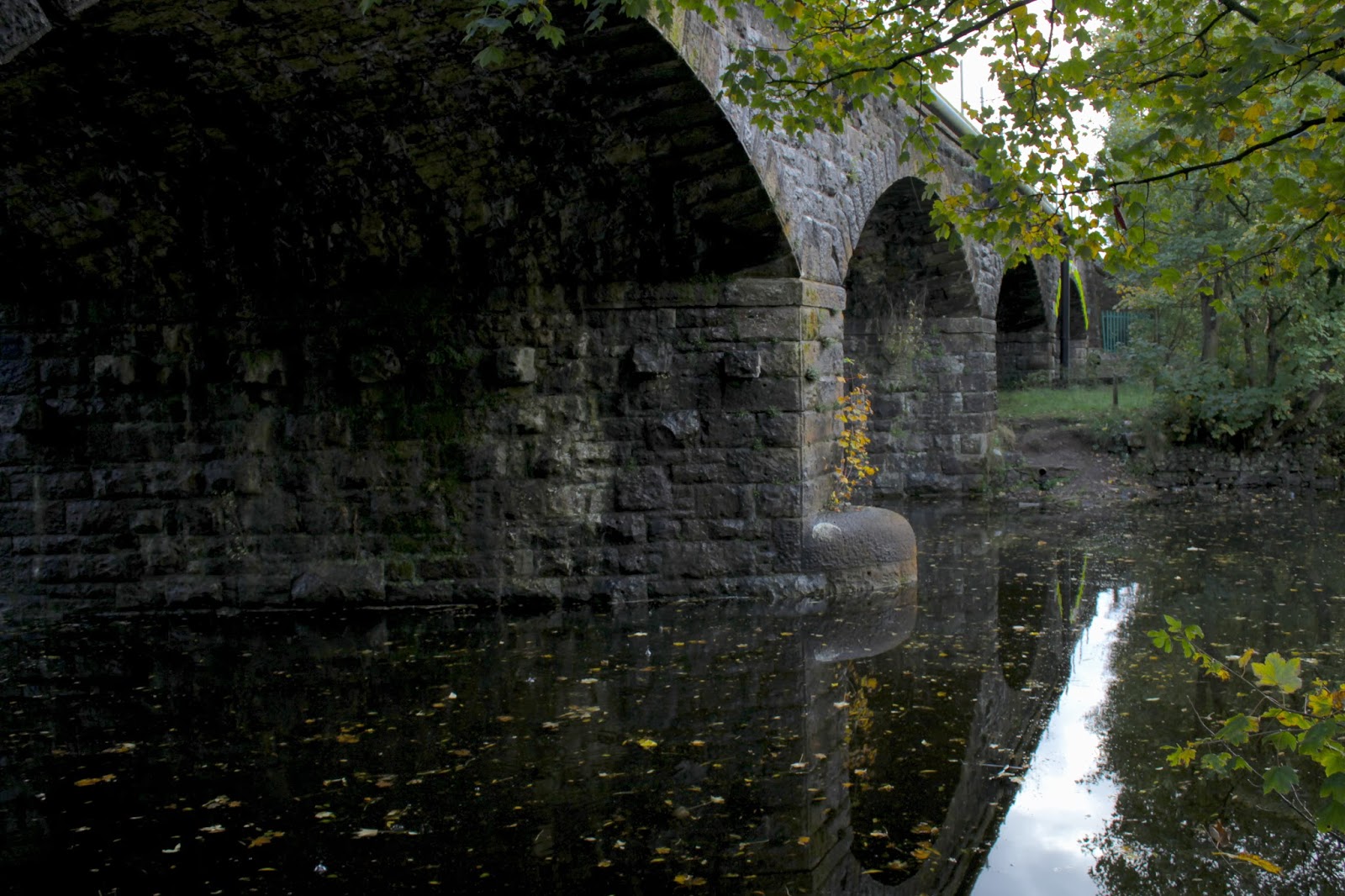 Trade hit its peak on the canal in 1846 with 944 vessels entering it that year. With the discovery of iron ore in Furness the need of a railway to transport the ore to Barrow became evident. It was in May 1844 that a Furness Railway Bill was passed and a railway opened in 1846. By 1854 the railway had reached Ulverston and with this came the decline of the Canal. In 1857 a new section of line opened that cut right across the Canal. As pictured to the right a viaduct, to take the new track, was built across the Canal, this prevented tall ships from reaching the top basin. Iron became cheaper to transport by rail than by boat, this along with the viaduct's construction saw the end of the Canals dominance in industrial transport. Eventually, in 1949, the Canal was empty of boats and the lock gates at Canal Foot were sealed with concrete never to be opened again. The lock gates still remain today, if in a state of disrepair, as a lasting reminder of the Canals glory days in the 18th and 19th century.


The Canal is easy to access and is great for a nice leisurely walk on easy terrain. There is plenty of space to park at Canal Foot and the footpath running alongside the Canal takes you for just over a mile to the top basin. If you go for an explore keep an eye out for the various hidden heritage including the lock gates, the capstans, back drain and of course remember that you are walking in the footsteps of our ancestors on the towpath! Also look out for some old rail tracks cutting across the path that would once have linked up to the Iron Works that was established across the Canal. There is even a red brick tower standing on the other side of the Canal that may have been part of the Iron Works. 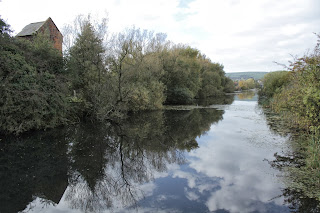