Standing proud overlooking Dalton, the ancient capital of Furness, is the small but impressive pele tower known as Dalton Castle. 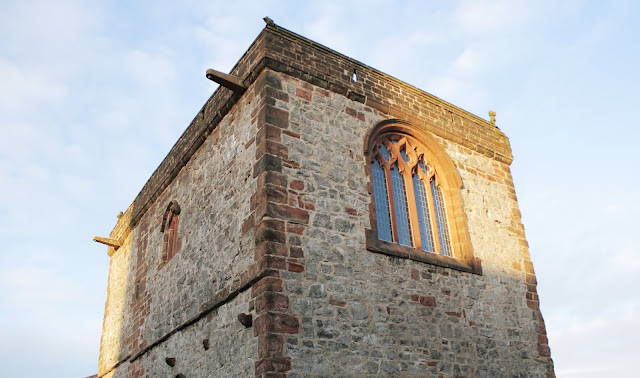 The monks of Furness Abbey built the castle in the 14th Century as a manorial courthouse for Furness. This is where the abbot exercised his right to hold courts and administer justice, as authorised in the abbey's foundation charter from 1127. The building held the courtroom, rooms for the lordships business, guardrooms, stores and several dungeon rooms.

The building also acted as a defensive structure against the possibility of Scottish attack. The tower has several statues sat upon its roof, statues of archers and armed men. These were to give the impression that the site was protected and had several men at arms. This would then deter any attackers, or at least that was the theory.

The inside of the castle has changed much over the centuries since its completion in the 1300s but it still retains several of its original features. For example the spiral staircase leading up from the garderobe and several dungeons dug in beneath the floor. Unfortunately other original rooms have been lost to time, especially after a radical alteration in 1856 when the upper floors were removed for a single room and new staircase.

The outside has changed a fair amount also. Several building were built onto the front of the castle over time from shops to a solicitors office, later used as the town hall. All these building have long since gone only leaving faint reminders of their presence with sandstone lines across the walls where the buildings may once have attached.

After the dissolution of the monasteries in the 1500s the castle remained as a court for over 300 years, owned by a variety of different people including the crown and three dukes. Eventually the Duke of Buccleuch gave the castle to the National Trust who still own it today. The building is run by the Friends of Dalton Castle with the direction of the National Trust and is open on Saturday afternoons throughout the summer months. Take a look on the NT website for more info.

This quaint little pele tower is a wonderful piece of history standing on the streets of Dalton. It can be seen from many parts of the town, often dominating the skyline and is well worth a visit. It may be small but it holds a huge amount of history and although not open often it will certainly be worth making the effort to see inside.

Once you have you can always pop down the road to see St. Mary's Church or even further to see the Pinfold which we took a look at in a previous post. 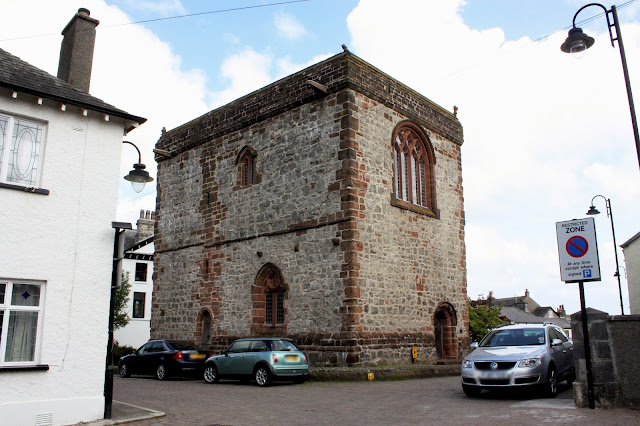