One of the most prominent features visible from the Furness town of Ulverston is the random lighthouse that sits upon a hill above the town - the Hoad Monument. 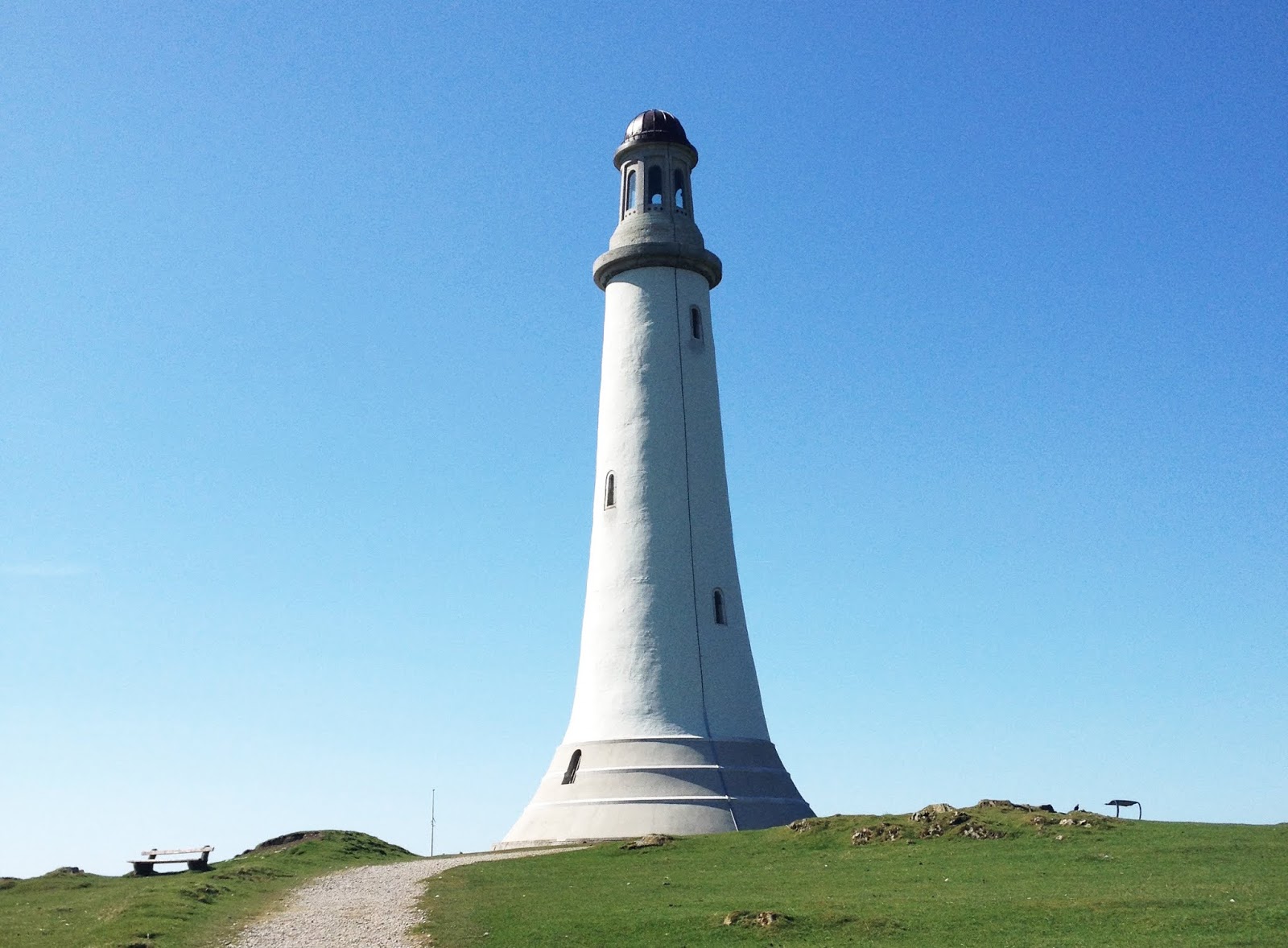 Even though it appears as such the monument is not a lighthouse, well not a working one at any rate. It is in fact a monument to Sir John Barrow, a man born in Ulverston during the 18th Century, who went on to be a founding member of the Royal Geographical Society.

The monument, real name the Sir John Barrow Monument, was designed in the style of a lighthouse and built on the top of hoad hill on the outskirts of Ulverston. It was built using local limestone in 1850 and stands 100ft tall.

It cost £1250 to build and was paid for mainly by public subscription. It soon became an iconic image of the town and held a special place in the hearts of locals.

This still stands today with the view of the 'Pepper Pot', as it is also refereed to, when driving home is an instant reminder that you are almost there. Many people walk up the hill to wander around the monument every day and enjoy the views up the tower or out across Ulverston.

It really is adored by everyone and will continue to be a lasting symbol of Ulverston and, indeed, the Furness peninsula. 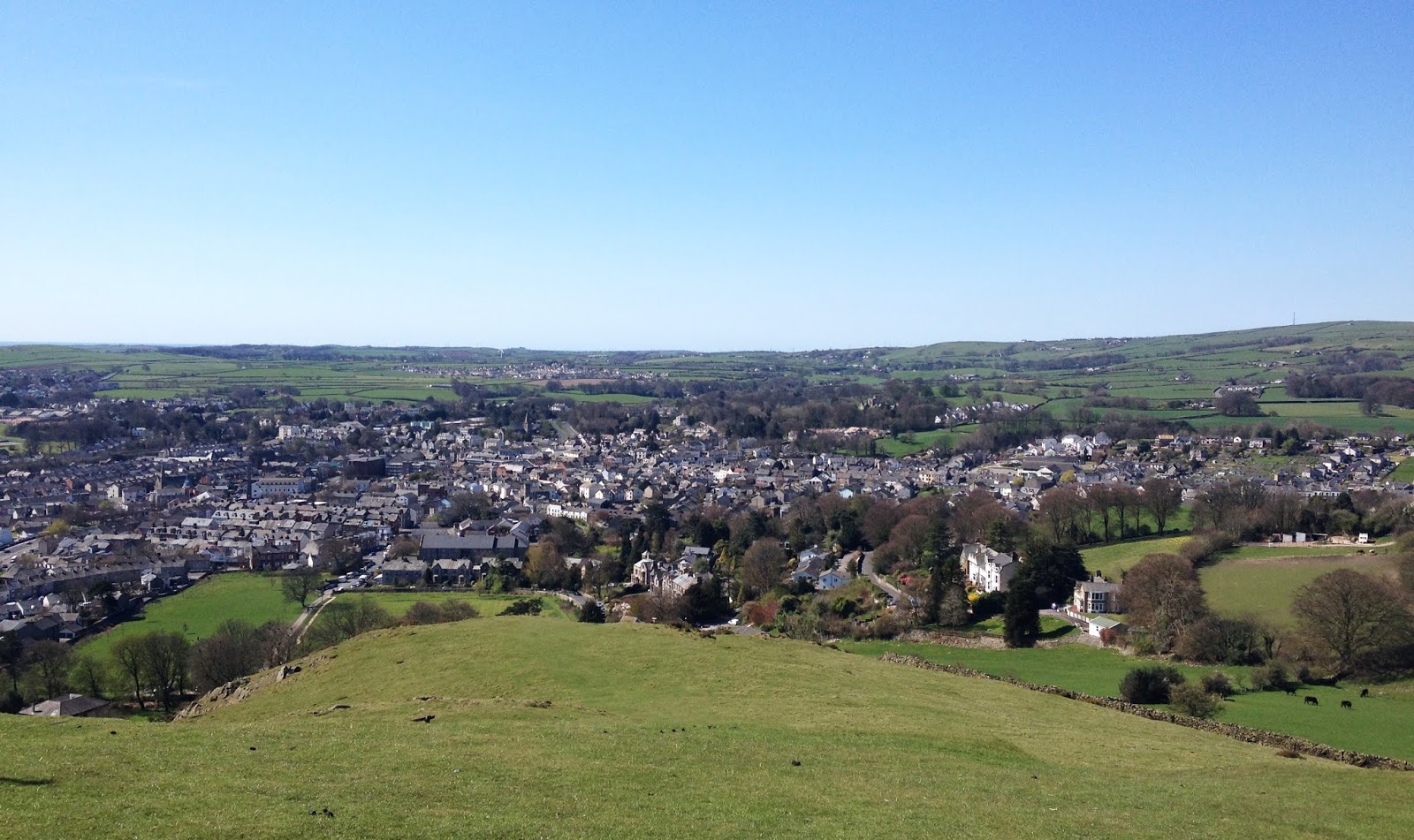